Naomi Osaka battled back from a set down to beat Victoria Azarenka 1-6 6-3 6-3 and win her second US Open title and third Grand Slam.

The fourth seed completed a double at Flushing Meadows after her 2018 triumph despite having won only one game in the opening set when Azarenka looked dominant.

The 22-year-old showed tremendous character to recover from losing the first set, and she had to battle through the decider to triumph in New York once more.

Azarenka’s intensity at the start of the match was incredible and the way she stormed through the opening set was breathtaking. But she could not quite sustain that level and as Osaka found her groove the momentum of the match shifted.

Osaka had to break twice in order to come through the deciding set, and the Japanese star fell to the ground in disbelief and joy as she clinched victory on Arthur Ashe Stadium.

The setting could not have been more different to her first triumph in the stadium two years ago when she beat home favourite, Serena Williams, in dramatic fashion.

Azarenka’s comeback on tour has been remarkable after she left the circuit to give birth to her son Leo, and the 31-year-old has proven that she belongs back on the big stage after her two Australian Open wins earlier in her career.

Osaka’s third Grand Slam title cements her status as the new star of women’s tennis, while for Azarenka her run to the showpiece match in New York shows she is back at the top of the game. 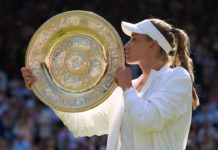 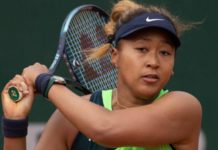 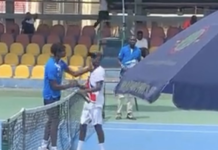 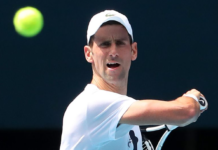 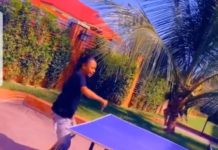 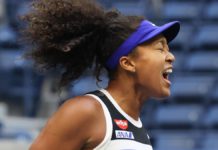