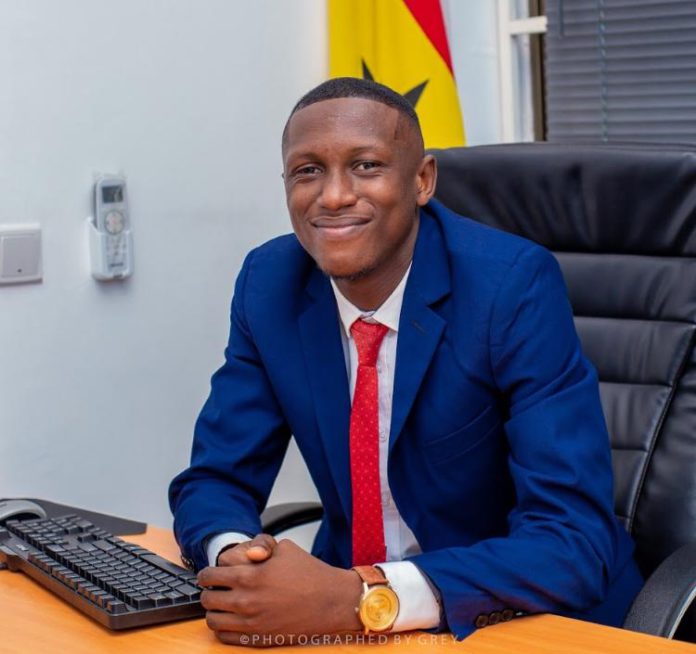 The Student Representative Council (SRC) President of the University of Professional Studies, Accra (UPSA),Peter MwinZumah has filed a petition to the SRC’s High Chamber to challenge his suspension from the school’s General Assembly.

The General Assembly on Monday declared Mr MwinZumah’ssuspension after he failed to show up at a meeting to respond to some questions about alleged misuse of student funds.

However, Mr MwinZumah in the petition on Tuesday described the General Assembly’s action as “vexatious, ill-conceived, unconstitutional and of no legal effect.

He has been cited alongside some other officers of the student council, including the External Affairs President, Albert Anum, for various financial infractions in an audit report released early February, 2020.

He was summoned to appear before the General Assembly at an emergency meeting held on February 24, 2020, but he did not attend with the excuse that he had an urgent duty to attend to and communicated same to the Clerk of the Assembly.

Following a motion moved to suspend Mr MwinZumah over what has been characterised as his evasive attitude and seconded by Nathaniel Addo Jill Junior, the SRC Vice-president, the SRC president was suspended.

Majority of students at UPSA have roundly condemned the action by the General Assembly and have the leader to correct what they had described as “illegality.” 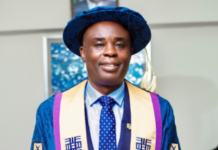 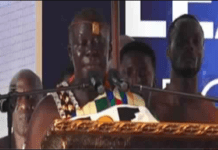 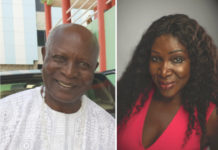 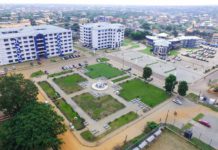