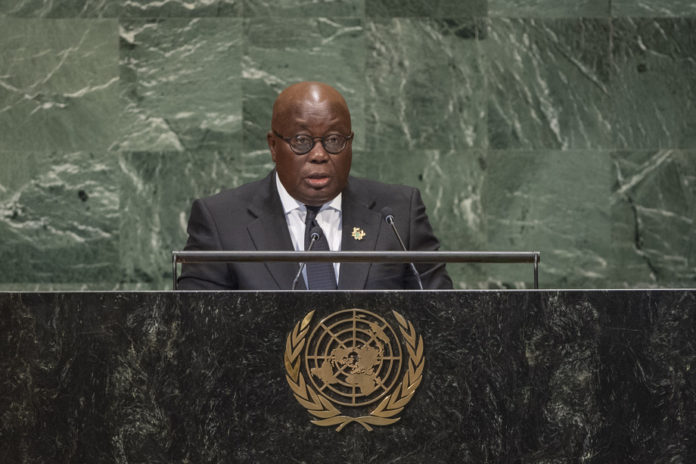 Ghana has been elected onto the United Nations Security Council after voting on June 11, 2021.

This will be the fourth time the country has held a seat on the UN Security Council.

Ghana faced competition from Gabon and the Democratic Republic of Congo but emerged victorious.

Ghana also has support from ECOWAS and the African Union.

Ghana’s presence at the UN has also been largely boosted by the several Ghanaian nationals serving with distinction in the global body since the sixties, most notably, Kofi Annan who served as UN Secretary-General.

There are two non-permanent seats available for the Africa region.

Meanwhile, five are permanent members, who have the right to veto resolutions: China, France, Russia, the United Kingdom and the United States.

The 10 non-permanent members are elected by the General Assembly for two-year terms, with five elected each year.