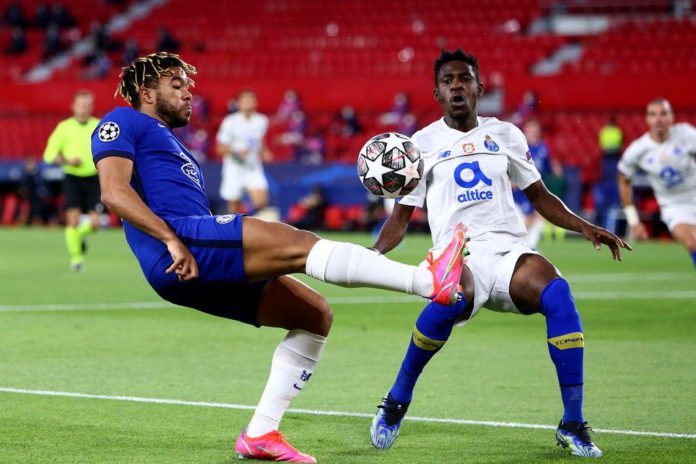 Chelsea booked their spot in the Champions League semi-finals despite suffering a last-gasp 1-0 defeat to FC Porto in Seville.

Thomas Tuchel’s side never truly looked in trouble in a ‘home’ leg of little incident until substitute Mehdi Taremi struck a stunning overhead kick with seconds left. However, it proved to be in vain for the visitors as the Blues eased through 2-1 on aggregate.

The Portuguese outfit tried to set a fast tempo from the off but struggled to break down Chelsea in a first period where neither side had a shot on target.

The pattern continued after the interval and it wasn’t until the 65th minute that Edouard Mendy was forced to make a save when he easily kept out Taremi’s header.

The Blues had the better of the half-chances through Mason Mount and Christian Pulisic and only had a few anxious seconds to navigate after Taremi’s wonderful goal that came out of the blue.

Chelsea, who will meet either Liverpool or Real Madrid in the last four, will now shift focus to the FA Cup semi-final with Man City on Saturday. 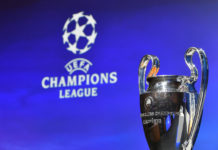 Champions League final: UEFA to decide whether to switch game to Wembley or not 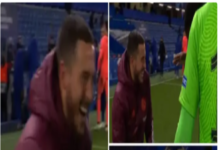 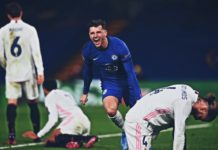 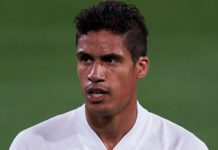