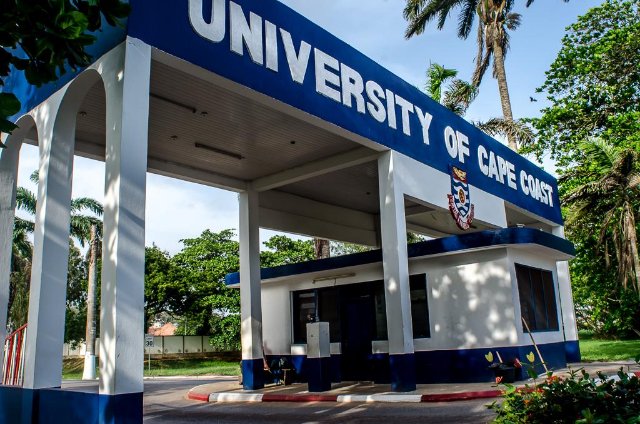 The University of Cape Coast has debunked claims circulating in the media that its position had dropped in the 2021 ranking of Universities in Ghana.

There was a publication on a news portal on Friday, February 5, purporting that the University had dropped from third to the sixth position in the 2021 Webometrics ranking of World Universities.

The publication also mentioned that the Regent University College of Science and Technology had now taken the position of UCC, while the University of Development Studies had also dropped with the University of Ghana maintaining its first position.

A statement, signed by Major (Rtd) Kofi Baah Bentum, Public Affairs Director of UCC and copied to the Ghana News Agency in Cape Coast, described the publication as ‘erroneous’ and ‘mischievous’ and urged its stakeholders to totally ignore it with the contempt it deserves.

“We further wish to state that per the current ranking, UCC is still number three according to the Webometrics’ Ranking of Universities in Ghana.”

It further assured all that the university remains committed to improving its ranking through increased research output and web presence.