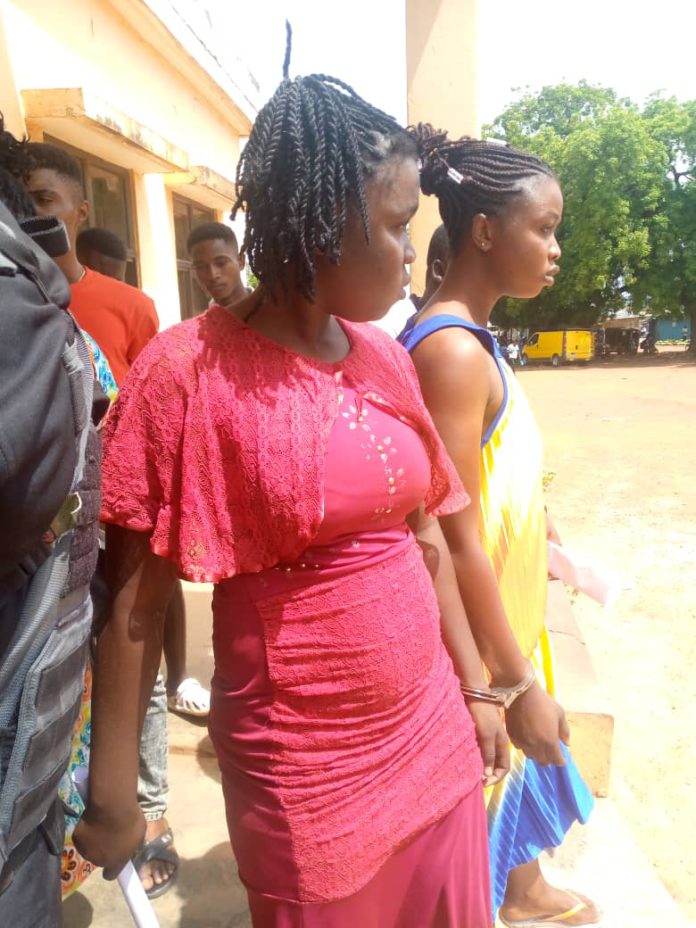 Two sisters, 21-year-old Barkisu Lonsina and 23-year-old Lonsina Fatima are in the grips of the Bole police in the Savannah region for assaulting a friend’s rival.

The victim, Walkia Sulemana, 22 said she was sent on an errand when the duo accosted and beat her to pulp.

“I was sent to buy a soft drink from a store behind the suspects’ house for my grandmother when they attacked me” the victim told Adom News‘ Rebecca Nantomah.

The victim reported the case to police leading to the arrest of the suspects. 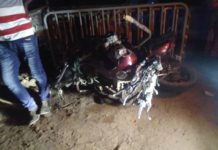