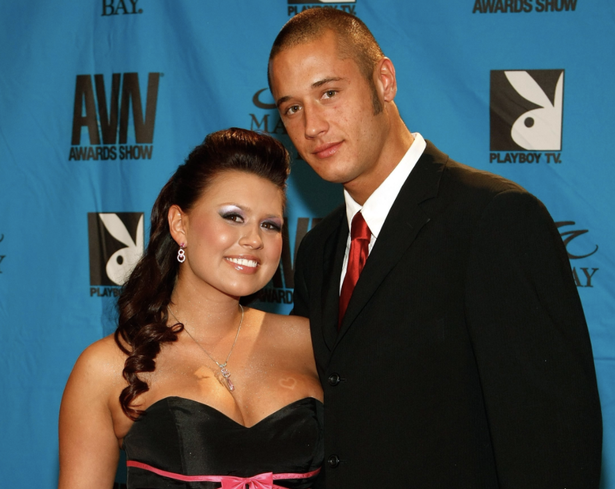 Playing football is what millions of people grow up wanting to do due to the fame, vast money involved and of course, the pure enjoyment of actually playing the sport.

But every so often comes a footballer who dares to do what few have done before, transcending life as a mere sportsman and becoming an x-rated actor.

Danny Mountain (real name) was a promising youngster coming through the ranks at Southampton before his massive career switch.

But aged 16 his dream of making it ended with a knee injury following a tackle, after which he turned to carpentry.

It was a devastating stroke of luck for a player who world cup-winner Alan Ball was once tipped to become one of the nation’s biggest talents.

Mountain told the Daily Echo: “Alan Ball paid me a few compliments – you can’t get better than that.

“He and Geoff Hurst were watching us train when I was about 12 and he said to my dad ‘every ten to 15 years in this country we have a talent that sticks out from the rest and I believe your son maybe that talent.’”

But Mountain’s fortunes were about to change again when a Page Three girl he was dating passed on details of an audition for an adult film role after she rejected it herself.

Speaking about getting into the industry, Mountain said: “I wasn’t at all nervous about the sexual part. I was worried about talking on camera – I couldn’t control my face I was so nervous.

“When I told my mum she was a bit shocked. She had the same mentality as a lot of people – she thought it was going to be sleazy. But we had a serious talk about it and after a few months, she didn’t worry at all.

“She was worried that I was OK because I was only 19 but I was having a great time and flying all round the world and she realised how happy I was. My dad’s a big kid. When I told him he was like ‘go on my son!”

Another player to have found success in the profession is Italian stallion Davide Iovinella.

Iovinella played in Serie D for ASD Caldio Pomigliano but decided a switch of profession was needed after being unhappy with the pay he was receiving.

He decided to give up his day job as a footballer aged just 24 in order to pursue his dream of working in the adult film industry.

After successfully auditioning, Iovinella became one of the 3000 selected to work with director Rocco Siffredi in front of the camera.

He then proceeded to fly to Budapest to visit Siffredi’s Academy, where he picked up his stage name Davide Montana.

Speaking on his career switch, he said: “It’s not like being in bed with your partner so you have to work hard and be stable.”