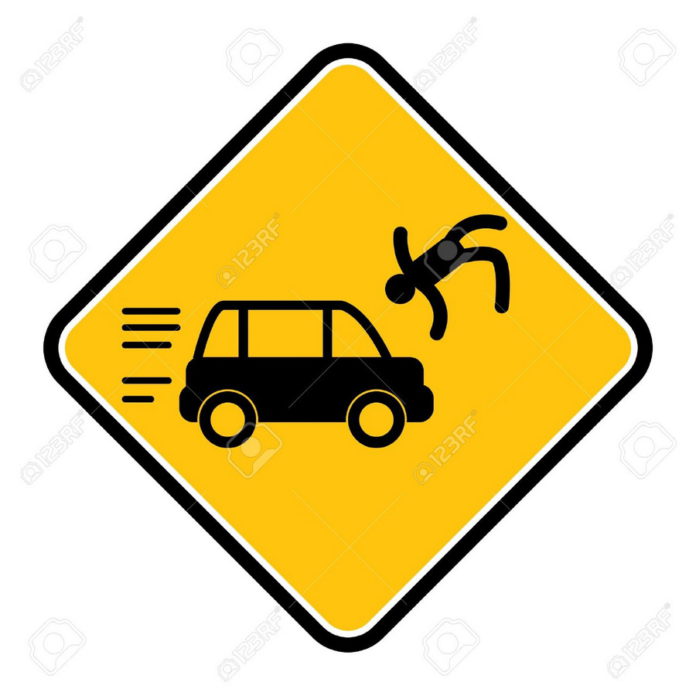 Two persons died in a terrible accident at Enyan Abaasa in the Ajumako Enyan Essiam District of the Central Region during a one-week observation of the death of a friend.

According to a report gathered by Kasapa News, the two, Alfred Oduro, 30 years, popularly known as ‘Wontumi’ and another man, believed to be in his 60s, were riding a tricycle haphazardly in the town during a one week celebration.

Unfortunately, the tricycle failed its brakes and hit a wall resulting in their death.

The bodies of the two have been deposited at the Ajumako Government Hospital Mortuary.