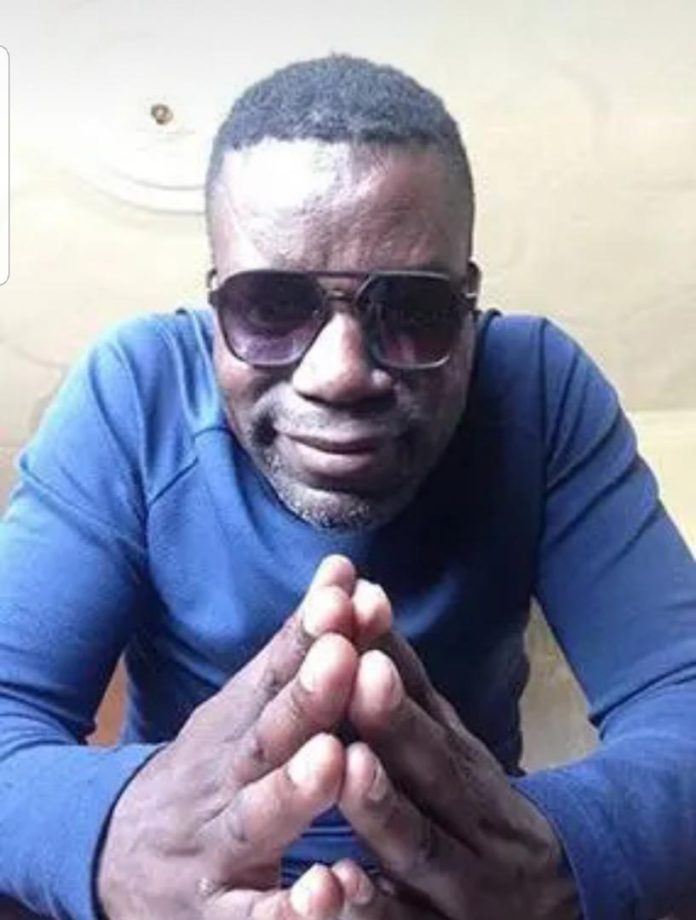 Ba Tea became a person of interest following his accurate prediction of the death of a then popular influencer, Ginimbi, Soul Jah Love as well as prophet T.B. Joshua.

This time around, he revealed on his Facebook page that a cloud of darkness is surrounding Dancehall artiste Dobba Don.

“I’m looking for Dobba Don before it’s too late. Anyone with information of his whereabouts please inbox me,” he wrote.

His post comes a couple of weeks after Dobba Don announced that he was battling drug addiction.

In a cry out for help, Dobba Don took to Facebook to tell his followers that he was not okay. He claims that he is still battling drug addiction and that he needs rehab.

“I need help. The secret is I’m not okay I’ve been in the streets everyday starving, drug addiction. I need rehab. I’ve lost focus on myself musically and personally I’m not bringing anything to the table. In as much I’ve tried to but to no avail,” Dobba confessed.

It is unclear if his addiction is related to Ba Tea’s search for him, but netzines have advised Dobba to heed to the call.

Ba Tea has never missed a prophecy. Concerning Ginimbi, he predicted when and how he would die.

Until the prediction of Soul Jah boy came to pass weeks after he prophesied, citizens paid no heed to Ba Tea. Soul Jah boy was not, however, saved despite meeting Ba Tea for aversion.