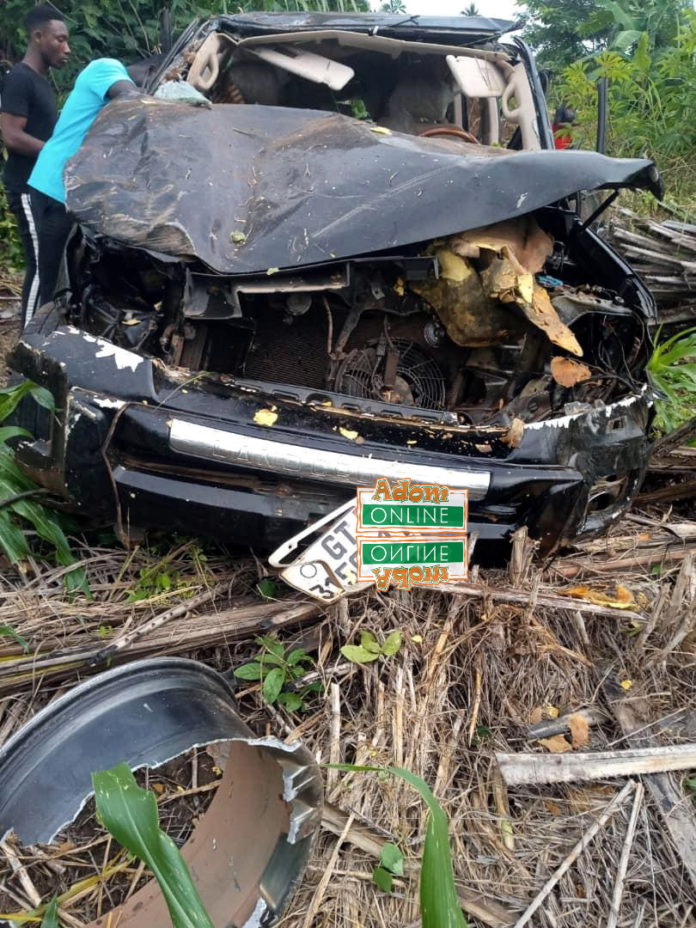 Three people died on the spot while several others sustained injuries in the morning of Christmas Day, Wednesday, December 25, 2019, when two minibuses in which they were travelling collided head-on at Mankuma in the Bole District of the Savannah Region.

The accident that occurred around 5.40 am on Wednesday involved a Ssangyoung minibus travelling from Sawla with the Sprinter bus coming from the Bole end of the road.

He said some of the injured persons were sent to the Bole Government Hospital while the bodies of the deceased have been deposited at the same hospital.

He said the cause of the accident was not immediately known and that investigation were underway to establish the cause.