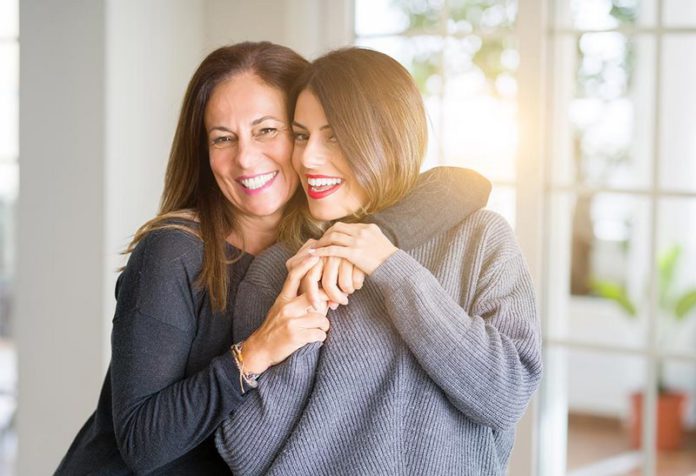 Mothers and daughters share a very unique form of relationship- from the most friendly days to the ones where they get on each other’s nerves! It might be your dad’s anger that alarmed you during your childhood but we can all attest the fact that moms know how to voice their opinions and orders on us and it was the only real thing we were all afraid of when we were young!

Be it over the homework your mom must have egged on you to complete, the clothes to tidy up, or just that vegetable she would have ‘nagged’ on about, moms can stretch you! If you would have grown under the influence of a strict nagging parent who kept you on your toes, you know what we are talking about. Yes, sometimes it was terrifying to cross them and you might as well have feared disappointing them, but, scientists have now proved that nagging parents, in particular, might be paving a great way for their children, particularly daughters to be smart and successful. Surprised? Here’s why

If you are a parent who does this, give yourself a big clap. Even if you feel that your growing daughter doesn’t really listen and only comes around and does the job after telling her ten times, you might just be helping her get one step ahead in life and make her successful.

A study conducted by the University of Essex (UK) surveyed close to 15000 teenage girls between the ages of 13-15 for a period of six years. Of all the surveyed participants, the majority responded by saying that their parents had a big influence on their life. Post the survey, when the results were analyzed, it was observed that the ones who talked about a greater parental influence were the ones more likely to attend college and have a good-paying job as compared to those who said they had a lesser interfering mom in their life.

While the study does not attest the fact that nagging may make your kids do everything you wish, setting steep standards and expectations for them might just help your kids climb the success ladder a little faster.

In fact, the study also highlighted an interesting point that might interest a lot of parents. Mamas and papas, if you think that your teenager is simply not ‘paying heed’ to what you say, think again. All the participants polled in the surveyed agreed on the fact that their parents’ expectations, particularly from the main parent (i.e. the mother) ended up influencing their choices. So, even if you think your teenager is rolling your eyes at you or simply screaming a big ‘no’, moms, your voices are getting heard. In fact, consider it to be parenting done right!