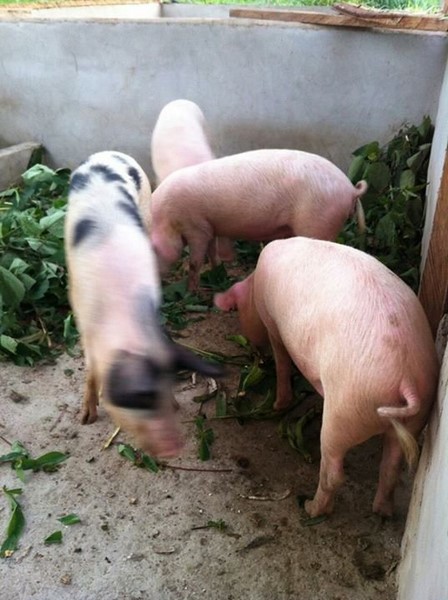 Hog herds in China have been severely hit by African Swine Fever since last year, which have disrupted supplies of the staple meat in the world’s largest pork consumer.

“The pick-up in food inflation will reverse soon and broader demand-side price pressures remain weak, with producer prices falling and core consumer price inflation at a three-year low,” they said in a note on Tuesday.

There are also signs that African Swine Fever is now being brought under control, they added.

“After dropping by over a half in the space of a year, China’s pig stock started to recover in November. And while pork inflation remains high in y/y terms, it moderated significantly in m/m terms last month,” the economists wrote.

“It may take a little longer before pork prices start to drop back, but consumer price inflation should peak before long as a result,” they added.