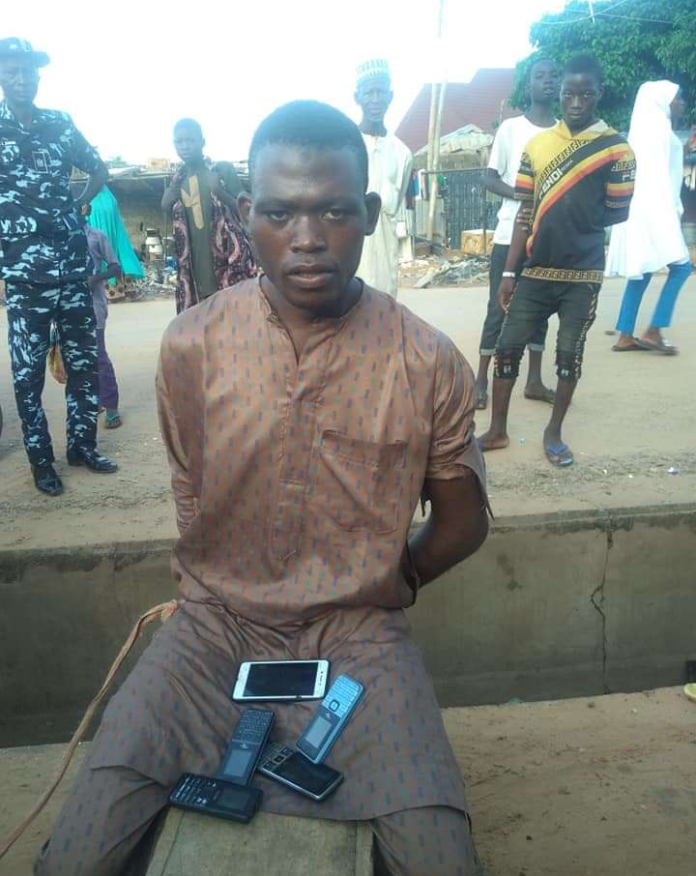 A thief was apprehended after he fell asleep in the middle of his operation in a mosque.

The incident reportedly happened at Kebbi State in Nigeria though the cause of the sudden sleep still remains a mystery.

The suspect has been identified as Hamza Usman, aged 31.

According to a Facebook narrator, Ahmed Yakubu sneaked into the mosque at night while residents were sleeping.

He claimed he embarked on the operation with two others who were not in sight at the time he was busted.

According to the thief, he managed to steal mobile phones and other valuables but suddenly fell asleep midway in an attempt to steal more items.

However, luck eluded him and was arrested as worshippers began trooping in for their early morning prayers and handed him over to the police. 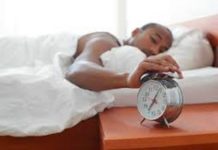 Doctors who sleep less have a 97% chance to make mistakes