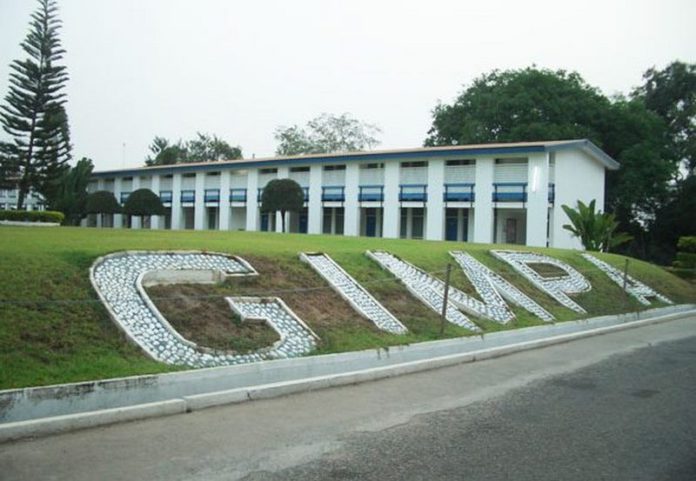 The Ghana Institute of Management and Public Administration’s Students Representative Council (GIMPA-SRC) election appears to be attracting tension over what a section of the student body has referred to as a grand scheme to favour dancehall musician, Samini.

This group of students has expressed worry over the disqualification of one of the aspirants, Fred Amese of the law Faculty, from the Presidential race.

At the close of nominations last week, Mr Amese, the only candidate from the Faculty of Law, Theophilus Quartey – Business School, Emmanuel Andrews Samini – Business School and Fitz Gibborn Asante from the School of Public Administration filed to contest for the GIMPA-SRC Presidential race.

However, the vetting committee disqualified Fred Amese on the grounds that he scored less than 50% in the vetting.

A section of the student body who believes Mr Fred Amese’s disqualification and subsequent refusal of the GIMPA SRC Judicial Council to grant an injunction on the election pending an appeal is of the view that there is a grand scheme to eliminate Samini’s major contender from the race.

Campaign manager for Fred Amese at the Gimpa Law Faculty, Felix Sosoo in a media engagement hinted that a poll conducted by MIR polls at GIMPA ranked his candidate as the possible winner of the election.

He said the SRC and its appendage hit by the results of the election polls, hatched a plan to disqualify Mr Amese in order to pave an easy way for the dancehall artiste, who is a level 300 student at the school.

Dr Sosoo added that their counsel, Joseph Adjei Darkwah, successfully obtained an order striking down the purported disqualification as illegal and inconsistent with the GIMPA SRC Constitution.

According to Fred’s team, a two-page judgment published by the SRC Judicial Council did not make an adequate case for allowing the candidate to contest.

Dr Sosoo said sources within the SRC administration have expressed dissatisfaction with the general capture of all SRC institutions to guarantee Samini’s win.

Presently, there is an appeal before the GIMPA Appeals Board which includes the Registrar and the Director of Academic Affairs.

The applicant has also filed for a halt in the electoral processes while the case is pending.

He has further served notice that any blatant abuse would be resisted.