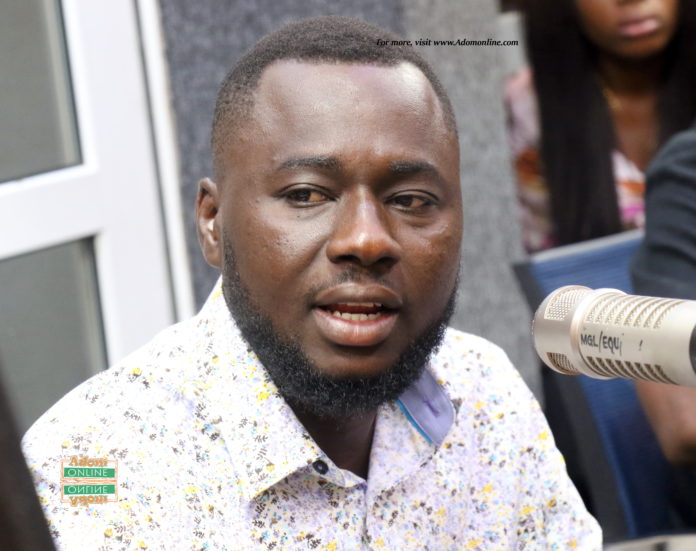 The Electoral Commission conducted by far, the most successful election ever in 2020 in the face of the deadliest pandemic known to man in recent history. This success was the result of many interventions and carefully implemented programs with the unflinching cooperation of the Ghanaian people. Although a few people opposed some of the key interventions suggested by the EC, time and events have vindicated their efforts. All the interventions and programs worked so well that, credible and efficient elections were held within a six-month period.

The efforts of the Electoral Commission have been the subject of unceasing praise by stakeholders from within and without. The rationale for the commendation is to give effect to the popular Akan saying that, “we push he who climbs a good tree” (literally translated). To wit, we support those who are on a good cause to keep going. Such a gesture does not only indicate that the work of the Commission is appreciated, but serves to inspire them to do even much more.

I was therefore distraught to hear an official of CODEO (one of the organisations whose officials ought to know better about the implications of their utterances) attempt to cynically water down the achievements of the EC relative to the last election. The said official staked the claim that, the achievements by the EC are exaggerated and that, there is nothing new about what they did. Aside the obvious falsity in the claim, such a comment is unbecoming of an official with an organisation like CODEO. CODEO has been an important part of our electoral processes, helping with election monitoring and support for the EC since 2000. To this end, not only is this comment troubling, but it is also objectionable.

It cannot be gainsaid that, no election in Ghana has ever been conducted in a pandemic since 1992 much less, of the magnitude of COVID 19. It can therefore not be an exaggeration for the EC, to consider managing a registration exercise and elections successfully amidst COVID 19 a remarkable achievement. For the record, in 1992, 1996 and 2000 when the world was pandemic-free, voter turnout was 53.75%, 76.1% and 61.7% respectively. The year 2000 wherein there was so much citizen interest in the electoral process, turnout was way below the recorded 79% turnout in 2020. How could anyone, let alone a CODEO staff who ought to be versed in these details, slam the 79% pandemic-turnout as an exaggerated achievement?

Again, the claim that technology was used in the conduct of the 2016 election and for which reason, claiming success in the deployment of ultra-modern technology in 2020 is over-stretching the Commission’s achievements indicates either a sorrowfully limited understanding of the uses of the new technology or hypocrisy. The technology used in 2016 did not reduce the voting time per capita. In fact, some of the equipment were the reason(s) for longer voting times in some polling centres. Meanwhile, in the 2020 elections, due to the robust technology and equipment deployed, voting time per capita reduced from 15 minutes to between 3 and 5 minutes. This resulted in the elimination of long queues at the polling centres. So yes, the new technology and equipment are a huge improvement over what existed in 2016. And that in all conscience, is a major achievement worth highlighting and not an exaggeration. An exaggeration would have been deploying technology that failed to deliver and claiming credit for good work thereafter.

Furthermore, reducing the cost of voting per capita by 41% from USD 13.00 to USD 7.70 is a significant and unprecedented feat worth celebrating. Given how substantial the savings made from this reduction are, coupled with its unprecedentedness, it is by no means a modest or usual feat. One would appreciate the enormity of this achievement even more if one situates this in the context of current and global economic challenges.

Still on the economics of the EC’s achievements, for the time in the history of the Commission, all expenditures were shouldered by the Government of Ghana. In other words, and may I emphasise, this was a wholly Ghanaian funded election. And this was made possible by the cost-efficient management schemes of the Commission. For example, the combined savings from setting up the Biometric Verification Management System (BVMS) and the reduction in cost of per capita voting, the expenditure needs of the Commission became tractable for the government’s budget to endure. This is not an exaggeration but a really unprecedent success story worth commending by particularly the folks from CODEO.

In as much as we appreciate the work of bodies like CODEO, utterances such as this official’s should not be suffered. They are not constructive and only serve to court anger towards the EC and oxygenate a certain agenda against the good work of the EC.

Every Ghanaian has the right to criticise and disagree with the EC, but that should be done constructively and rooted in facts.

Ghana is great country and collectively we can make it greater!