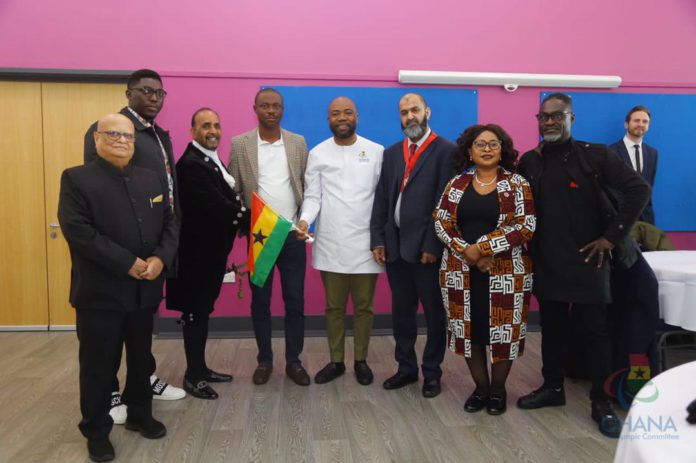 The Ghana team for the 2022 Commonwealth Games will have a pre-camp ahead of the main event, the sports minister has confirmed.

This will be the first of its kind that Team Ghana will have a camp before the games while it will also represent the second time the athletes are having a pre-camp before a competition under Mustapha Ussif.

Ussif made an arrangement for Ghana’s 2020 Olympics representatives which led to the team bringing home a medal from the Tokyo games last year.

Following Samuel Takyi’s bronze medal, the ministry is convinced a pre-camp before the event could see the team perform well later at the competition.

A Ghana delegation led by deputy sports minister, Evans Opoku Bobbie and President of Africa Paralympics Committee, Samson Deen are already in Luton to begin preparations ahead of the 2022 commonwealth games.