A 27-year-old taxi driver has allegedly hanged himself to death at Dwomo, a farming community near Inchaban in the Western Region.

George Kojo Asomaning was found hanging on a rope tied to a ceiling fan in his single room Monday without any pant on.

He was said to have parked his taxi at the outskirt of the community the previous day at about 4:00pm.

It is unclear what caused him to commit the suicide that has thrown the people in the community into a state of shock.

But a note found in his room stated his name and read in part “I want to kill myself. Goodbye, my friend…”

His body has since been removed by the Police in the area and to the Effia Nkwanta Hospital morgue.

The Police say investigations have started into the case

A terrified resident who declined to give his name told Takoradi-based Connect FM that the deceased’s elder brother Monday morning went to look for him at his home but could not find him.

He then decided to look for him and in the process found Asomaning’s car parked at the outskirt of the community.

According to the witness, the elder brother then went back to Asomaning’s home and forced his door opened after several knocks on the door were unanswered.

“He forcibly opened the door to his brother’s room only to find his lifeless body hanging on the roof,” the witness said. 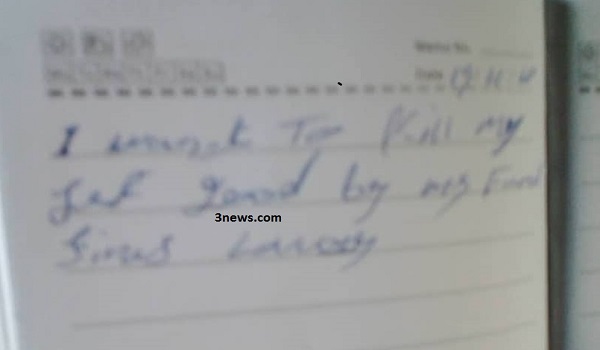 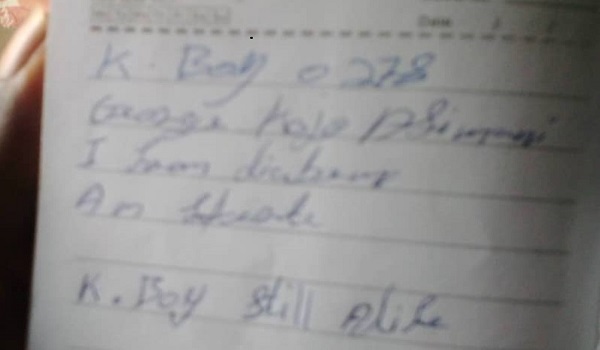