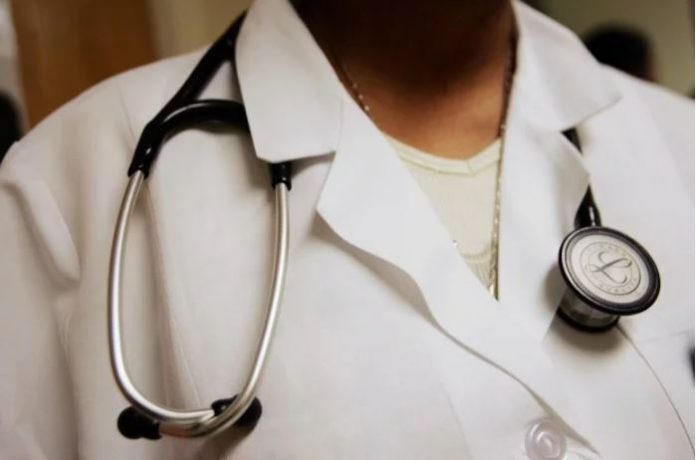 The confession of a 19-year-old girl who died shortly after she had allegedly patronised the services of a suspected fake doctor to get rid of an unwanted pregnancy has led to the arrest of the quack medical practitioner.

The suspect, Mr Adusei Opoku, 62, was arrested by the Accra Central District Police for allegedly practising as a medical doctor without legal authority and aborting pregnancies from a house at Okaishie in Accra.

The victim, name withheld, gave her father the hint in her last words on her sick bed before she died.

ALSO: Do you know about this horrifying side-effect of not having enough s3x?

She was admitted at the hospital, and about 12:15 p.m. on July 17, 2019, she confessed to her father that a man who she identified as Dr Opoku at Okaishie in Accra gave her some medicine to help abort her pregnancy.

Shortly after the confession, the victim was pronounced dead by the hospital while her dumbfounded father tried to make meaning out of her last words.

On his arrest, Opoku told the police that he learnt to practise medicine after acting as an assistant to a gynaecologist, whose name has been withheld by the police, for 30 years.

Mrs Tenge said Opoku claimed that after the gynaecologist, for whom he worked, died, he decided to take on the role after a number of people who knew he could help them get rid of pregnancies they did not want kept calling on him for his services.

Opoku, who said he had not had any problem with any of his clients, admitted attending to the 19-year-old girl, but indicated that she had earlier taken some concoctions and only called on him after her situation got worse.