The Phobians rescued a point late in the game when Caleb Amankwah directed a set piece into the back of the net, after Yussif Mubarik had put the Porcupine Warriors in the game.

Awako took an early knock in the first half but still lasted 85 minutes before being replaced by Benjamin Yorke.

But Boadu in his post-game comments, still cited the early knock to the 33-year-old as reason they did not win the match.

“I wanted to outplay them because I know Hearts of Oak is better than Kotoko. Awako got an early knock and that destroyed our plan,” he said.

“As for Kotoko, I know their strengths so I told my boys to keep their composure because we will bounce back.”

The draw in Kumasi means Hearts of Oak have yet to win a game at the start of this season, with three games played.

It also means Samuel Boadu is yet to lose a game against Kotoko since taking charge of the Phobians in 2021. 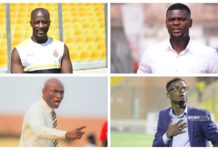 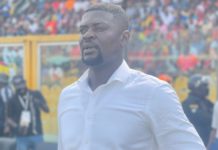 Hearts of Oak board member reveals why Samuel Boadu was fired 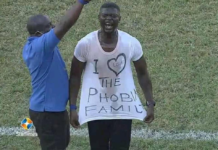