Dancehall act, Stonebwoy, has clarified what he meant by the ’40 years’ statement he made at the just ended 4syte Music Video Awards.

While performing at the Awards ceremony, the dancehall artiste, declared it will take Ghanaians another 40 years to have his like, colleague musician Shatta Wale and Sarkodie in the music industry.

He also added that they were national assets, cautioning Ghanaians to protect them

But since the Burniton Music Group boss made the statement, many music fanatics and industry critics have lambasted him arguing that his comments were disrespectful.

Speaking to Hitz FM’s Noella Kharyne Yalley, the ‘Bawasaba’ crooner says his comments were misconstrued. However, he’s not alarmed because he didn’t expect people to grasp his statement.

“Yes the comments came from me, I super admit but everyone is not in my mind to understand what it is that I’m trying to say. I think I spoke something really deep that will take time to be understood so I’m not alarmed about the quick judgment.

“But what I want to explain is that, that was devoid of pride, neither is it supposed to send a ‘too knowing’ message out there, or is it trying to belittle other people,” he said. 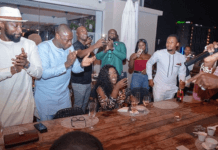 How Stonebwoy celebrated his wife on her birthday [Video+Photos] 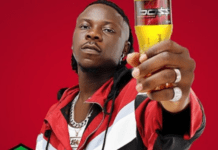 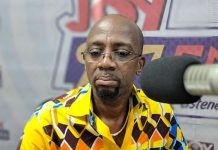 [Video]: Stonebwoy reveals tattoo of late mother’s face on his back 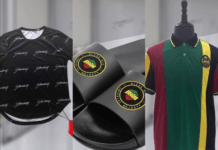 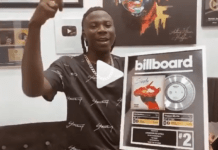