Football star, Saido Berahino appears to be performing better in the bedroom than on the pitch as he has been named the father on two birth certificates – born on May 30 and July 17.

The Stoke City striker, who has scored just one goal in 913 days is currently embroiled in a legal battle over having  fathered a hat-trick of children in less than two months.

The 25 year old footie ace who has fathered more kids than he has scored goals is also alleged to be the father of another baby born on July 15. 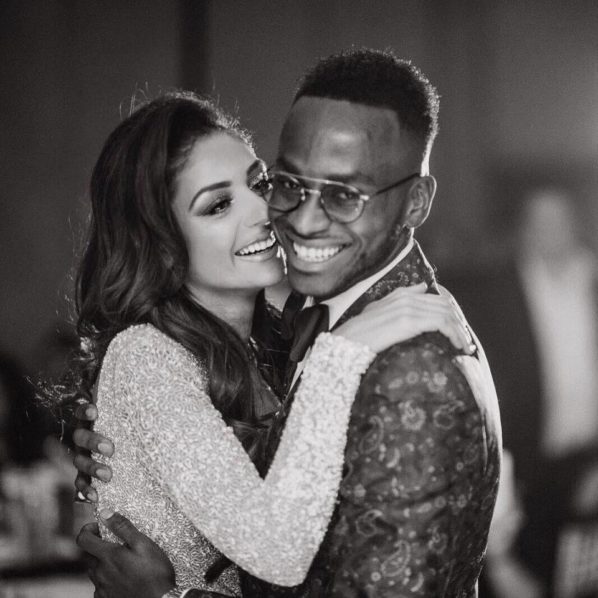 Mum No 1 is ex-fiancee Stephania Christoforou, who gave birth to son Costa on May 30 at Birmingham Women’s Hospital.

Mum No 2 is an African-born nurse aged 28 — a childhood pal of Berahino.  She welcomed a baby girl on July 15 at Manor ­Hospital, Walsall. Although she did not name him on the birth certifcate, it is gathered she is in talks with the footballer and his lawyers. 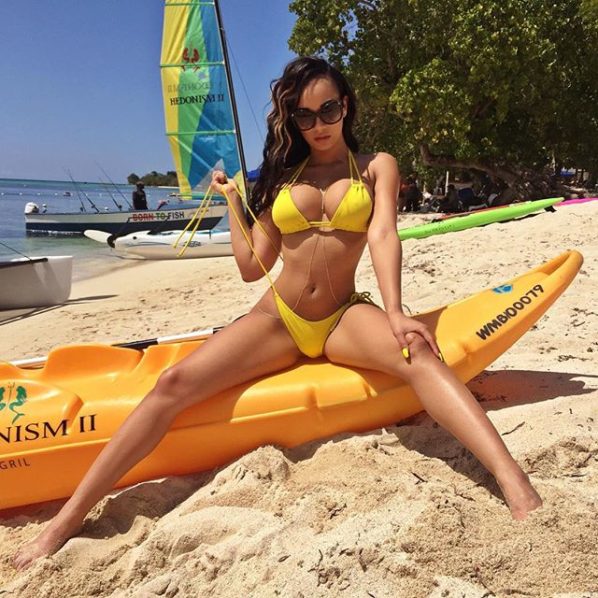 Mom number three is US model, Chelsea Lovelace who gave birth just two days after Saido Berahino’s ‘second baby’. She has been spotted in the footballer’s house earlier this year. She gave birth to Aniya Marie on July 17, also at Manor Hospital, Walsall. 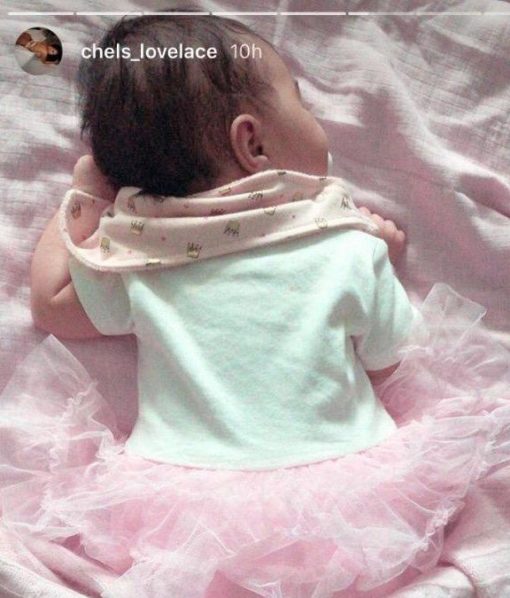 Berahino was able to end his goal drought this season when he netted a goal for his team, Stoke in their 2-0 Carabao Cup win over Huddersfield in August. 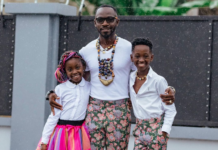 My children might not go back to school – Okyeame Kwame 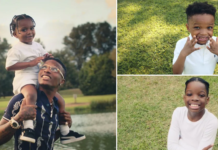 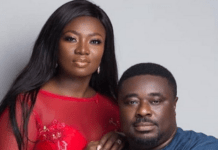 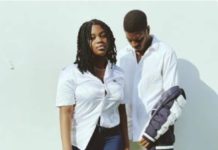 Mahama’s children ‘dance their heads off’ in new video (Watch)