Spain’s squad has been forced to go into isolation after Sergio Busquets tested positive for coronavirus.

Barcelona star and skipper Busquets returned a positive test on Sunday morning and Spain subsequently had to pull out of their final warm-up game against Lithuania that was scheduled for Tuesday.

The rest of the squad tested negative, but strict Covid-19 protocols set out by UEFA and Spanish health ministry guidelines have to be followed, hence why Busquets’ teammates and the coaching staff must go into isolation.

Busquets himself was removed from Spain’s training base and all activities at Las Rozas have been cancelled as a result of the positive test.

There will be no press conferences or outsiders allowed into the camp, with individual sessions replacing group training sessions.

Spain’s Under-21s will now take on Lithuania on Tuesday night and Busquets is likely to miss the first two games of Euro 2020.

Further tests are expected as Spain aim to contain what could be a disastrous outbreak just a week before their tournament opener against Sweden.

Spain coach Luis Enrique can still make changes to his squad and call up more players since he only named 24 players for his squad.

UEFA capped squads at 26 and Enrique opted to trim his team so the players selected would play regularly.

Other international sides could be affected as Spain tracks down Busquets’ close contacts. Spain played Portugal last Friday in Madrid and Busquets hugged Cristiano Ronaldo before the match.

Spain begin their Group E campaign against Sweden on June 14, with clashes against Poland and Slovakia scheduled for June 19 and June 23 respectively.

Enrique’s side are favourites to win their group and will be desperate to improve on their last outing at the European Championships.

Spain finished second in their group at Euro 2016 and then crashed out against Italy in the last 16. Enrique has already made some big calls in his squad selection, leaving out the likes of Real Madrid star Sergio Ramos.

The Euro 2020 will be aired on all Multimedia radio and television channels. 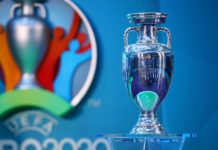 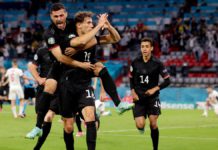 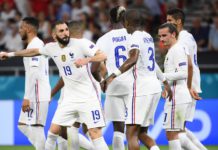 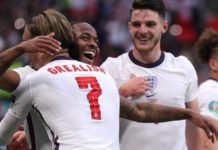 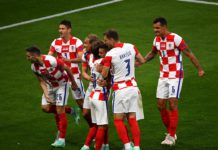