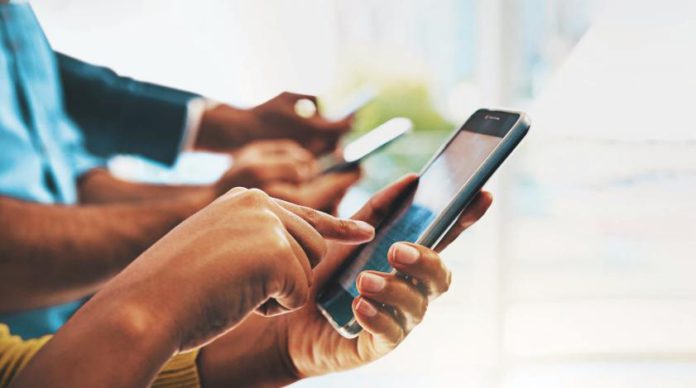 1. Shouldn’t we be funding individuals/groups that go to court for constitutional litigation?

‘Go to court’ is a mantra used by politicians on the governing side to taunt their political opponents or critics of government actions or policies. However, the phrase is not to be understood literally. It actually means ‘you don’t have what it takes to go to court’.

Well, that could be a thing of the past if a lawyer’s proposal is taken seriously. UPSA law lecturer, Justice Abdulai, has called for some sort of fund for constitutional public litigation. He has felt the financial pressures of filing a case at the Supreme Court for constitutional interpretation.

And he has called for the creation of a fund that will support citizens or groups that bring up important legal matters for constitutional interpretation.

UPSA lawyer, Justice Abdulai, has indicated he would be going back to the Supreme Court to ask for a review of a ruling to allow the deputy Speaker of Parliament to vote.

That ruling is a significant boost for the governing NPP, who need every party MP to vote on a finely balanced parliament. But, of course, the opposition NDC is upset by the ruling.

And now, the man who began it all at the Supreme Court has indicated, he will ask for a review of the decision.

But even before he puts himself together, the attempt is being branded ‘mission impossible’.

With a 7-0 unanimous verdict, chances of a change of mind at the Supreme Court is 0.1%, another lawyer Bobby said. However, in case of a review, two more judges, in addition to the seven, will now hear the case. And at least four of the seven dissenting judges to change their minds, assuming the new two back the UPSA law lecturer’s case.

To get such a ruling, law lecturer, Justice Abdulai, would have to satisfy one of two very critical conditions for his review to stand a chance.

a. Exceptional circumstances which have resulted in a miscarriage of justice.

b. Discovery of a new and important matter of evidence.

It’s a “very narrow corridor,” Bobby threw cold water at the elementary stages of building a case for a change of mind at the supreme bench.

3. Why are public servants going to Dubai when the economy is going south?

Ghana has a public debt profile of GHS351.8bn. A profile that has seen government fighting back suggestions the country is headed for IMF bail-out. That debt numbers must be brought down, and the CEO of the Ghana Association of Banks, John Awuah, does not believe the government acknowledges the country’s economic challenges enough. The private sector leader explained that he found it surprising when he called some public sector leaders recently, and these friends all said they were in Dubai for a trade expo. He noted that at a time of economic difficulties, there should be cuts to government expenses, and foreign travels should be on the chopping board.

4. No country gives free boarding education anywhere in the world

The knives are out for free SHS, and it’s because the government expenditure bill is fat. A social policy that has cut the country GHS7.2bn in five years of implementation. The country pays full tuition, meals for both boarders and day students, textbooks, library, utility, examination fees and boarding for 1.26million students. With the country’s debt to GDP ratio standing at 80%, there certainly must be places to cut.

5. Some SHS students use phones that are more expensive than Free SHS

Finding one more place to direct cuts, Dr Priscilla Twumasi Baffour suggested it’s time to cut the rich off Free SHS. They most certainly don’t need it because they can more than afford to pay. That category of persons included the host and all the panellists on the show; they are sort of agreed. The senior lecturer said while the country labours to pay fees for the children of economically comfortable class, some of these children are using mobile phones much more expensive than their school fees.

The panellists agreed that blanket social policy is bad for the economy. Instead, social policies should be targeted at those who need free SHS the most, and government should find data strong enough to pick out the parents whose children use comfortable phones and ask them to foot their ward’s education bill – they probably would say, thank you, government.

Imports remain at the heart of the country’s weak currency. In the forex space, the more your currency is used, the stronger it becomes, and so as the country spends precious dollars on importing goods and services, the cedi becomes weak. It means when we import something, it must mean something. But Ghana imports everything, anything. In 2013 alone, Ghana imported an estimated 90% of all meat sold in the country. The popular one for criticism is toothpick. But on Newsfile, Dr Priscilla Twumasi Baffour added one more. She claimed Ghana imports intestines, too, according to a Facebook post she saw. And yes, checks show, it is true. There is a market for imported cow intestines in Ghana. Poor cedi.