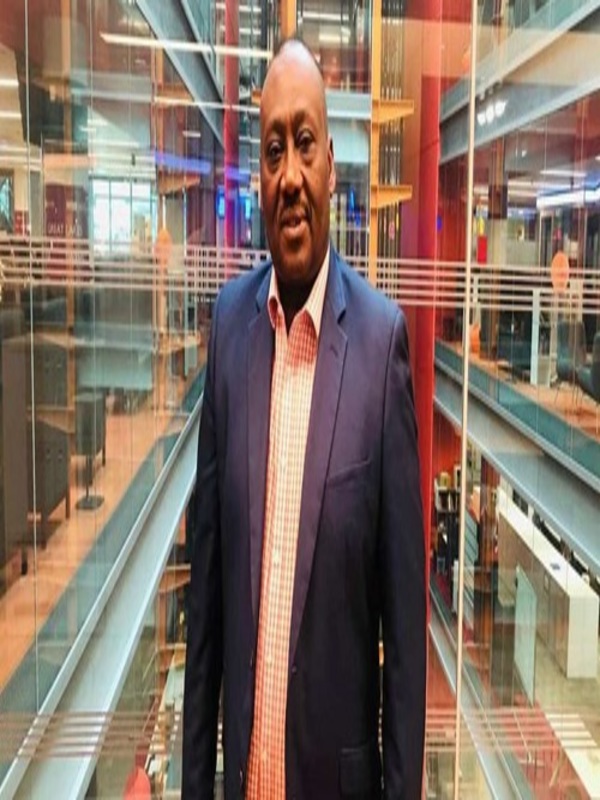 Farah passed away at a Northwest London Hospital on Tuesday (March 24, 2020), after testing positive to the deadly virus last week. He was 59.

SFF president, Abdiqani Said Arab, has commiserated with the bereaved family on the demise of Farah, who was an advisor to the Minister of Youth and Sports.

Born on February 15, 1961, Farah was born in the city of Beledweyne, about 342 kilometres north of the capital Mogadishu. His football career dates back to 1976 when he first appeared in the national schools football tournament.

He got promoted to regional level representing his home Hiiraan region in the 1979 regional football tournament. The regional tournament became a platform for him to showcase his talent and from there he was recruited by Batroolka Football Club where he had an illustrious playing career until the late 1980s.

For the past four years, he served as an advisor to the Minister of Youth and Sports of the Federal Government of Somalia.