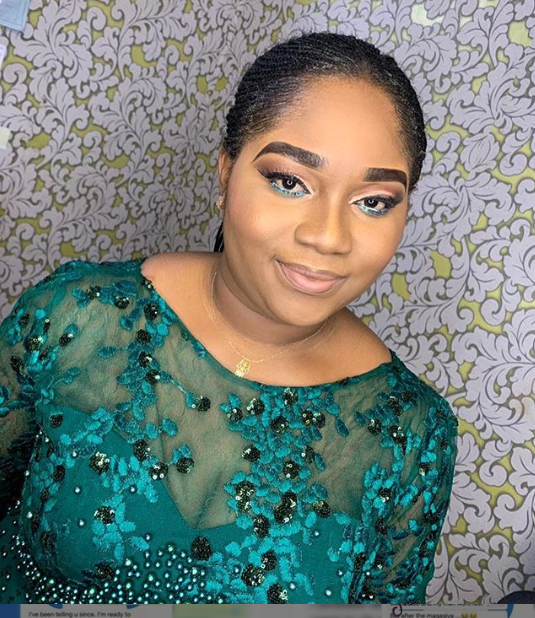 Following the arrest of Elizabeth Torgbor, popularly known as Mama Gee, on the sale of unlicensed libido boosters, love charms and sex enhancers, many Ghanaians have reacted on social media.

Some of the reactions have come by way of testimonies as users of her products have confirmed the efficacy of Mama Gee’s charms, claiming that they have done a lot to secure relationships and marriages for them.

On Twitter, some have expressed interest in the charms.

Some have also said that they hope that the government continues to bust such business people like her to serve as scapegoats to others.

Below are some reactions on social media: