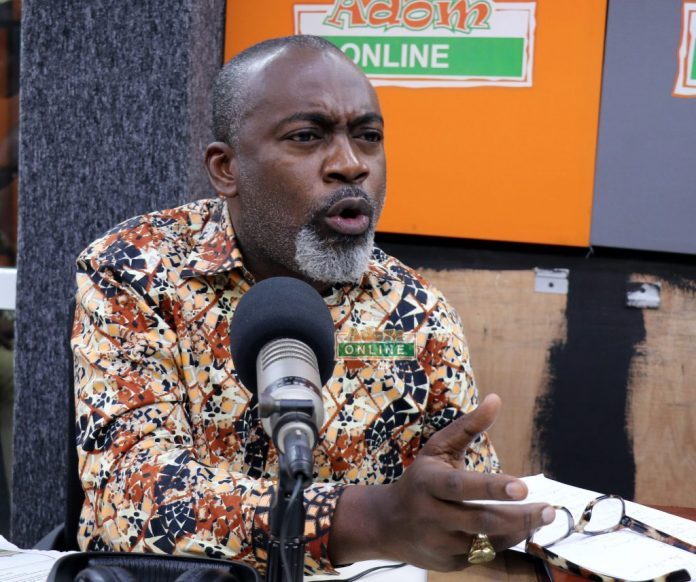 According to Mr Catenor, the incumbent government is spending too much money on a project that could cost less.

“When the President was a presidential candidate in 2016, he said the NDC had an overpriced amount for the Kasoa and Circle interchanges. So my question is, is the Sinohydro project value for money?” he asked.

SEE THIS: VGMA 19: I still can’t understand why ‘Wo’ song wasn’t nominated-Ras Kukuu

He added that the NDC doesn’t have a problem when it comes to infrastructural development since it was their main focus during their time in government, but doesn’t understand the extravagant spending of the incumbent government.

“This master project, which is the Sinohydro master support project agreement, we don’t have a problem as NDC because if you construct an interchange in Tamale and in the Western region it will help the people of Ghana.

“But the problem is the money involved in this project, if you look at the master agreement project you will notice that there is one issue that is a problem. An average cost of 1 kilometre road is 1.2 million dollars, that is for the Western and Central regions’ town roads and if you convert the money of these projects into Ghana cedis, it is equivalent to 60 billion old Ghana cedis. Now, 1 kilometer road in 2016 was 250 thousand dollars which is equivalent to 10 billion old Ghana cedis.