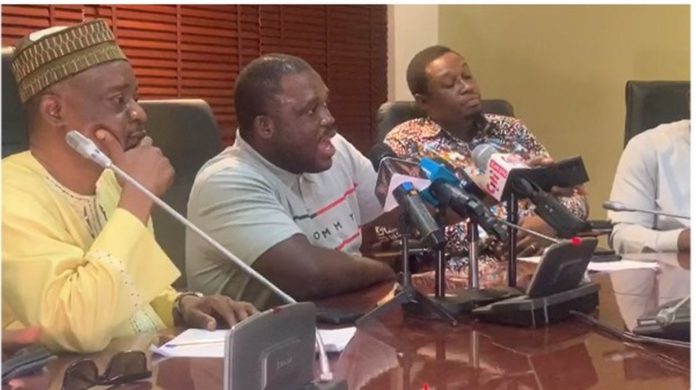 The Minority in Parliament has threatened a class action suit against the National Communications Authority (NCA) and Ministry of Communications over the SIM card re-registration exercise.

Deputy ranking member for the communications Committee, Sam George who revealed this at a press conference indicated it will happen by next week to challenge the punitive measures over the registration.

“We are supporting a number of legal actions, working with civil society and individual Ghanaian citizens. A number of actions are expected starting from Wednesday, challenging a number of issues and seeking redress for a number of Ghanaians,” he said.

Despite the NCA’s withdrawal of barring calls by customers who are yet to complete the registration of their SIM cards, the Minority insists they will proceed with the suit.

The Ningo Prampram Member of Parliament (MP) noted they have so far received signatories from over 3,000 Ghanaians and Civil Society Organisations.

“You should be seeing a class action from sometime early next week where over 3,000 Ghanaians are against the telcos and the Ministry for infringing on the rights of citizens.

“Persons who had even complied with the directive were still punished by the inefficiency of the Minister, and we needed to call this and say the right thing must be done,” he declared.

The Minority Leader, Haruna Iddrisu, added that the bad manner in which government has been handling the exercise was a threat to national security.

He lamented the exercise and its associated challenges have been self-creating by the government and its agencies which could have been avoided.

On the synchronisation of data from the NCA, NIA and the Mobile Networks Operators, the Tamale South Member of Parliament couldn’t fathom why Ghana would need a private third party to interfere with the information. 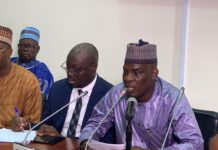