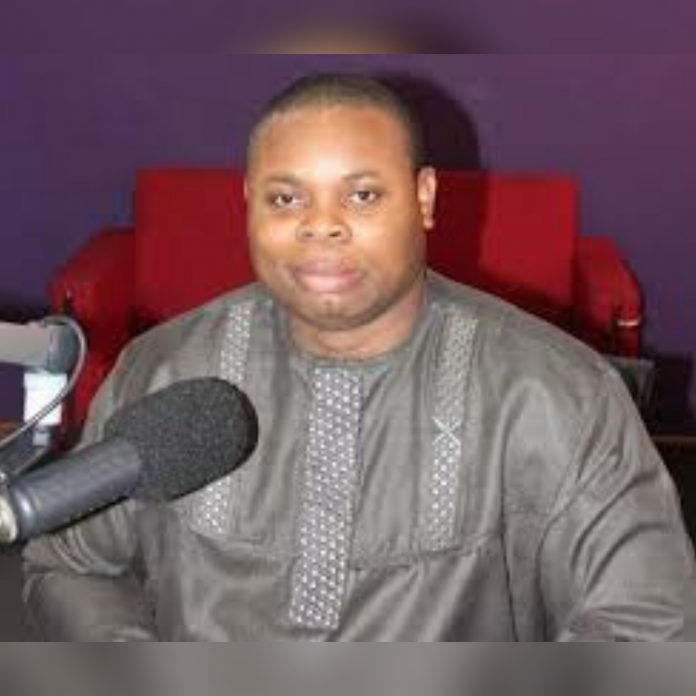 Executive Director of the IMANI Africa, Franklin Cudjoe believes the shut down of some two radio stations, Radio Gold and Radio XYZ, was not thoroughly thought through by the National Communications Authority (NCA).

Describing the move as political, Mr Cudjoe said the shut down was only a ploy to hurt the opposition party’s main communication tool.

Mr Cudjoe on Citi TV’s/ FM‘s Big Issue said the NCA could have used a better approach in getting the two stations to operate based on the Authority’s laid down rules.

“This is politics- look at the biggest opposition parties main communication tool and then you actually say you are shutting it down. I would have thought that the sensible thing to do was to say I am blacklisting you…and if you do not pay I am suing you… but the very childish act of shutting down a station is in itself crude especially when it is not even a new station….What you are actually doing is treating them like a criminal entity.”

The two radio stations were shut down on Thursday afternoon.

There was an ongoing NDC press conference being aired by both stations when they were shut down.

The Minister for Information, Kojo Oppong Nkrumah earlier denied claims that the shutdown of the two stations meant a political vendetta.

He said the exercise cuts across all users of the electronic spectrum who are operating without the right authorization and not a specifically targeted user.

“I am very sure some persons would speculate that this exercise appears to be an action against the two radio stations that may appear to be unaligned to the current administration. But the brief I have is that this exercise cuts across a various user of spectrums who have been cautioned that they had been operating without authorization for some years now. And this exercise has been going on for a year now,” he said.

The NCA’s 2017 audit named Radio XYZ and Radio Gold among the many FM stations that were operating against its regulations.