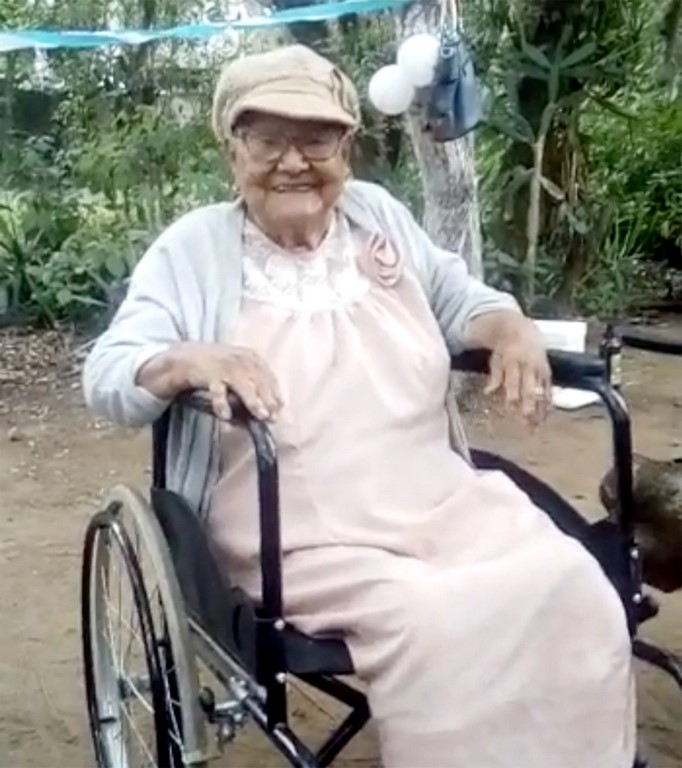 A great-grandmother had a singular request for her grave: a 5½-foot-tall, nearly 600-pound penis statue.

Catarina Orduña Pérez’s family erected the monument in “recognition of her love and joy for life,” according to Vice.

“She wanted to break the paradigm of everything Mexican, where things are sometimes hidden because of not having an open mind,” her grandson Álvaro Mota Limón told the outlet.

“She was always very avant-garde, very forward-thinking about things.”

Orduña Pérez, who died at the age of 99 on January 20, 2021, was known in her small town of Misantla as Doña Cata for her fascination with penises.

“She always said … that we were vergas,” said Mota Limón.

Vergas is a Mexican slang word that can mean three different things. There’s the usual English word that mean “c–k.” But it can also be an insult that means “Go screw yourself” or “You aren’t worth s–t.” The third way is actually a compliment, calling something cool. It just depends on how it’s phrased.

According to her grandson, the third way is how Doña Cata used the word.

She wanted her family to know that they were all vergas and could do anything they set their mind to, he said.

Mota Limón recalled being a verga meant “one should not give up. When problems arose, you needed to face them head-on.”

Their family knew the matriarch wanted a penis statue on her tombstone for years, but didn’t take her request seriously until she approached death. After she died, Mota Limón said that the family talked about it and “decided to make her dream come true.”

“At first I thought it was a joke,” Isidro Lavoignet, the engineer who built the statue, told Vice. “Because it’s not very common to see these kinds of sculptures or monuments, and even less so in the memory of someone who’s deceased.”

It took a team of people to make the monument. After it was unveiled on July 23, the statue caused a stir.

Mota Limón said that the family did expect and prepare for some backlash.

“Of every 10 people, I think that around 7 see [the statue] positively, and if they don’t see it as a good thing, they at least respect” his grandmother’s wishes, he said.

“There’s others, who in their conservative values are very close-minded, very square, who see it poorly.” 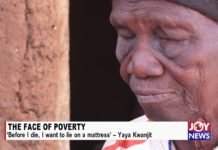 ‘I want to lie on a mattress before I die’ [Video]