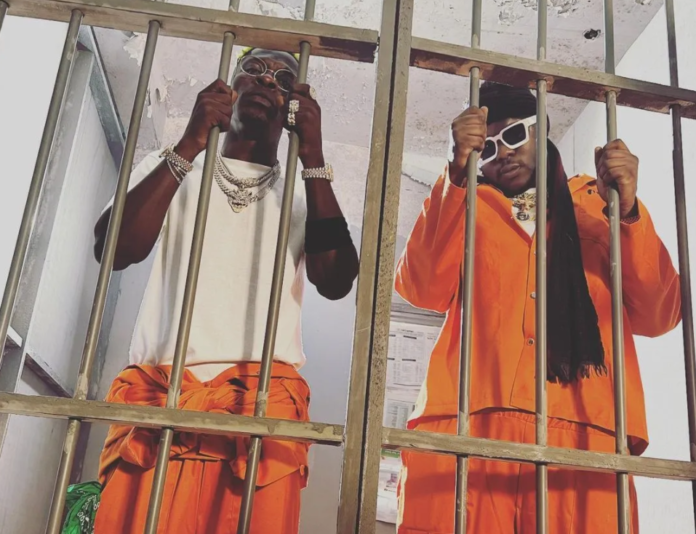 The adjournment follows pleas by their lawyers when they reappeared before the court on Tuesday, December 7, 2021.

Jerry Avenorgbo, a lawyer for Shatta Wale, appealed to the court to grant his client the opportunity to attend some programmes outside the country during the festive season.

Pobbi Banson, the lawyer for Medikal, also prayed to the court that his client would be on trips to perform at events during the festivities.

The presiding judge, Emmanuel Essando, after listening to both parties granted the pleas and announced the adjournment.

Meanwhile, the prosecutor asked the court for time to chase one additional person who is yet to be arrested by the police.

Shatta Wale was arrested on Tuesday, October 19, 2021, for faking a gun attack on himself.

He was charged with publication of false news and causing fear and panic and was remanded at the Ankaful Prison for five days.

He was later granted a GH¢100,000 self-recognizance bail.

Medikal on the other hand is standing trial for allegedly brandishing a weapon in a video on social media.

He is facing charges of displaying arms and ammunition which he has pleaded not guilty to but was also remanded into prison custody for five days. 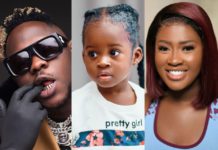