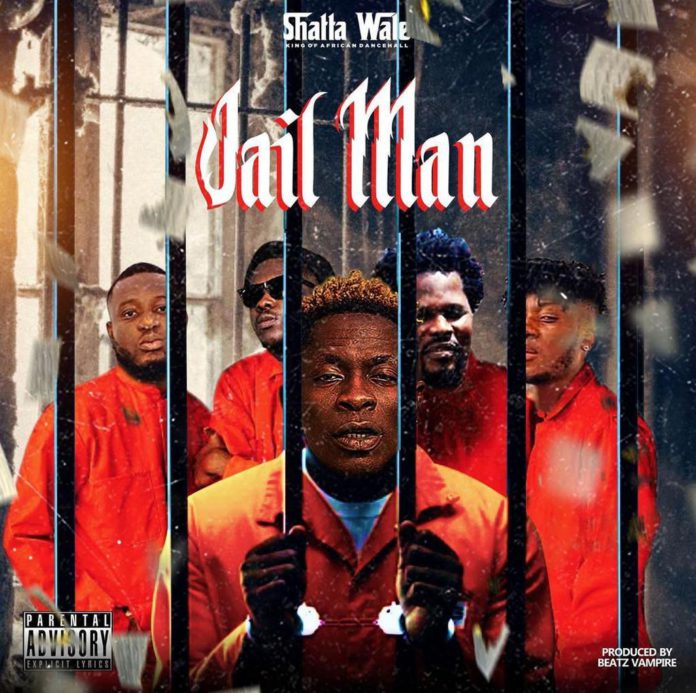 Dancehall sensation, Shatta Wale, is on a crusade for prison reforms following his short stay behind bars.

In his latest song, ‘Jail Man’, Shatta Wale, born Charles Nii Armah Mensah, made a passionate appeal to state authorities to direct their attention to the Prisons which he said are in terrible condition.

From what he has seen and experienced, Shatta Wale is not wishing anybody to go through what he ran into.

According to him, there are just too many young people languishing in jail.

Shatta Wale was remanded for seven days following a hoax shooting incident he instigated after one Bishop Stephen Akwasi prophesied that the singer would die the same way South African Reggae legend Lucky Dube did.

According to a Police report, Shatta Wale and his accomplices by the conduct of the prank had spread false news which had caused fear and panic.

His accomplices were also remanded.