He described the former President as a “snake under grass” for attacking a man on whose legacy he [Kufuor] sought to develop Ghana.

His comment is in reaction to former President Kufuor’s assertion that, Dr Nkrumah rushed Ghana’s development.

He said though the Nkrumah administration had a vision, it did not plan well to execute it which has affected the foundation.

“On the surface he appears like a nice guy, but is a snake under grass! For me personally,” he said

“In fact what Kufuor is saying is that we didn’t really need independence and that we are better off under the manipulations of the West,” he wrote. 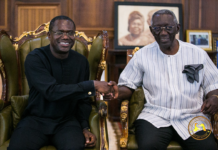 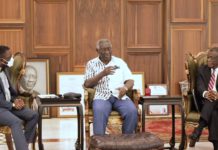 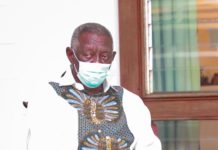 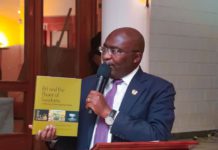