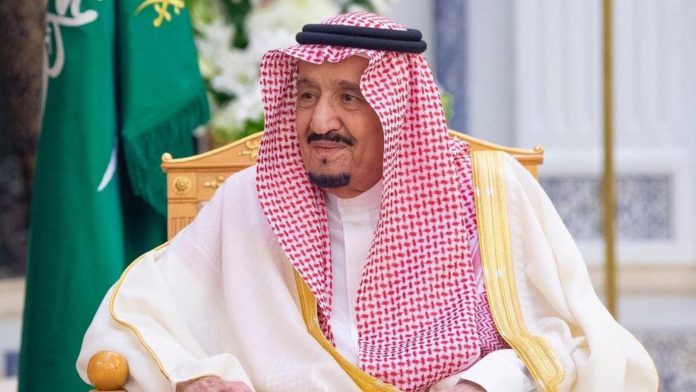 Saudi Arabia has declared Wednesday, November 23, 2022 a public holiday after historic win over Argentina in the ongoing 2022 World Cup.

Herve Renard’s side fought back to record a 2-1 win over the South American side on Tuesday  at the Lusail Stadium in Doha.

Lionel Messi scored Argentina’s first goal from a penalty kick in the tenth minute of the match, before Saudi Arabia later scored their first goal by Saleh Al-Shehri in the 49th minute.

On the 53rd minute, Salem Al-Dosari scored a beautiful curller to seal the win for the Asian side.

Following the win, the Custodian of the Two Holy Mosques, King Salman bin Abdulaziz, has directed that there would be a holiday for all employees in the public and private sectors and students at all educational levels according to SPA, Saudi Arabia’s official news agency.

This isn’t the first time a public holiday has been declared after a World Cup win.

Cameroon’s stellar performance against Argentina in the opening match of 1990’s tournament – often referred to as one of the biggest upsets in football history – also saw a holiday declared in Cameroon the very next day.