Satellite television has grown rapidly and has become the leading delivery mode in Ghana, a Satellite Monitor study report commissioned by SES has revealed.
SES, a leading international satellite operator has expanded its technical reach in Ghana and now serves four million TV homes, compared to two million in 2015.
READ ALSO: When I was a virgin: Adom News reporter writes about her intriguing first night of sex
The study shows the leading position of SES in the Ghanaian TV landscape, as SES now reaches two-thirds of TV homes in the country, the vast majority being fed directly by its satellite.
Senior Market and Business analyst at SES, Ricardo Topham, who disclosed this at a press encounter Tuesday, said the increased reach is mainly driven by SES’s prime orbital position at 28.2 degrees east, which reaches 97 percent of all satellite TV homes in Ghana.
He said out of six million TV homes, four million are directly reached by satellite, an 83 percent increase compared to 2015.

The remaining two million homes he stated are fed by terrestrial networks, representing a 40 percent decline since 2015.
The study, Ricardo Topham said illustrates the important role of satellite for digital switchover, serving 95 percent of digital TV homes.
READ MORE: Poultry farmers still ‘frustrated’ despite reduction in imported chicken
Mr. Topham indicated that Digital TV has expanded in the country, with 69 percent of homes receiving digital TV signals, up from 40 percent in 2015.

Vice President, Sales and Market Development for Africa – SES Video, on his part said “The satellite monitor results for Ghanaian market clearly illustrates the strong role of satellite broadcasting within television infrastructure and SES as an enabler to bring digital TV to the highest number of homes in the country.

According to him, his outfit is committed to boosting TV growth in the Ghanaian market, as well as helping broadcasters and content programmers seize opportunities to gain more viewers.
MORE TO READ: Akufo-Addo Jubilee House staff to hit 1697 as salaries go up by 50%- Ablakwa
SES has also expanded its reach to 30 million TV homes across Africa in addition to the growth of homes reached in Ghana.

SES is the world’s leading satellite operator and the first to deliver a differentiated and scalable GEO-MEO offering worldwide, with over 50 satellites in Geostationary Earth Orbit (GEO) and 16 in Medium Earth Orbit (MEO). 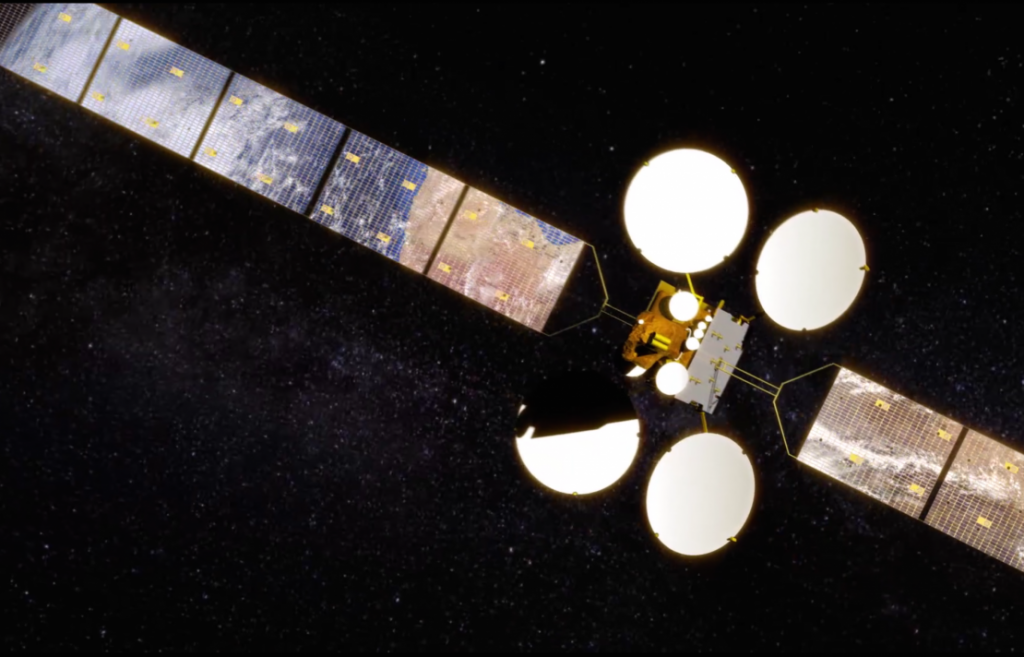