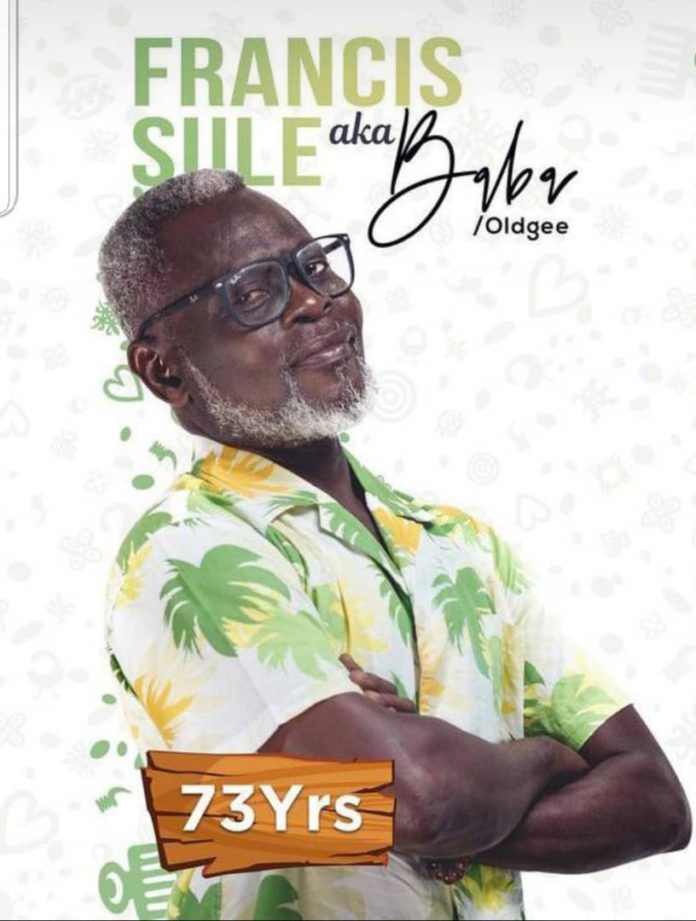 It was nothing but a show of love and support when celebrities gathered at Tema Community 2, Bobcedi, to mourn with comedian SDK Dele.

SDK laid his father to rest on Saturday, January 23, almost two months after announcing his passing in a tweet. He was 73.

His father, known as Francis Sule alias Baba, used to feature alongside his mother in SDK’s popular skits.

Celebrities including Sarkodie, Sista Afia, Kwesi Arthur, Quamina MP, Comedian Warris and a host of other comedians and content creators were in attendance.

Videos and photos from the scene saw the mourners in a solemn mood as they reminisce the casualty that has befallen them.

He was survived by a wife, Madam Rebecca Donkor, five children and 16 grandchildren. 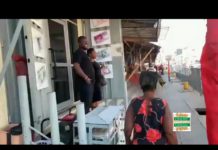 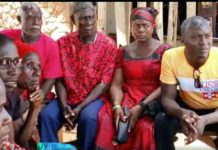