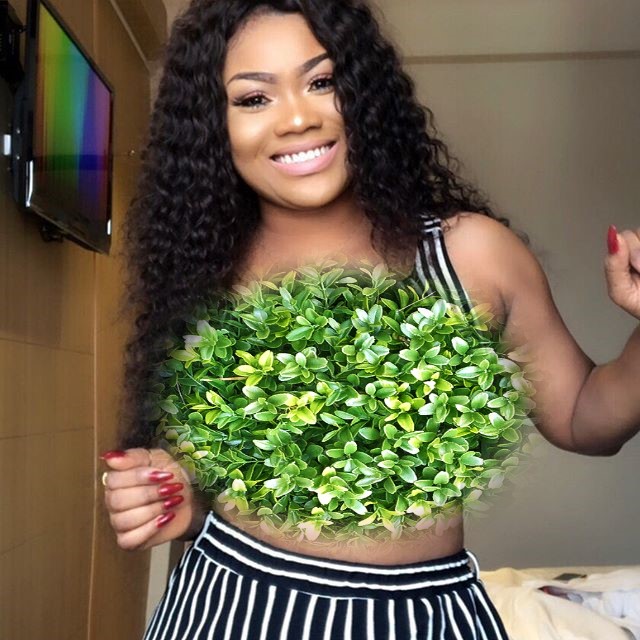 In the photos, Sandra is seen looking flashy in her nicely made outfit. From the photos, with how Sandra’s outfit is made she flaunted her firm bust to the world.

She made her debut in Kumawood some years ago and she has featured in more than 30 movies. Sandra dominated the headlines some time ago when news broke that she is having an affair with Kumawood actor, Lilwin.

In new photos and a video on social media, Sandra Ababio flaunted a wedding ring on her finger while referring to herself as Mrs KD.

The photos as sighted by YEN.com.gh, have Sandra sitting in a car and showing off a ring on her middle finger.

Captioning the photo, Sandra indicated that she took the photo during the last Christmas when she was on an outing with her husband and described herself Mrs KD.