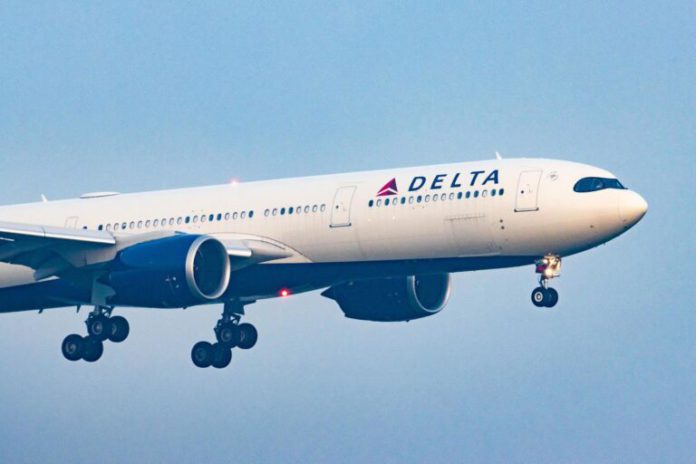 National Communications Officer of the National Democratic Congress (NDC), Sammy Gyamfi and six others have filed a formal complaint with the Office of Aviation Consumer Protection in the U.S.A against Delta Air Lines.

The six others who were also passengers on the flight include two Americans; Micheal Ashong and Dieudonne Banson, Elvis Kessey, Anne Sansa Daly, Andy Andrew Ganah and Bobby Banson who are all Ghanaians.

The complainants are up in arms with the airline over what they describe as unprofessional, unethical and irresponsible handling of a flight from JFK International Airport, New York to Accra in July.

The flight, according to the aggrieved passengers, had to return to make an emergency landing after two hours in flight due to fuel shortage, leading to another rescheduling to July 26.

Aside from that, passengers on business class tickets were put on economy tickets on different flights.

The complainants, among other things, are demanding that the US Office of Aviation Consumer directs a refund to all passengers whose classes were downgraded on the flight.

“Further order Delta Air Lines Inc. to pay appropriate compensation to all affected passengers for the psychological trauma and loss of time they suffered as a result of events of Saturday, 24th July 2022 and Monday, 25th July 2022 enumerated above,” the complaint read in part.

They noted that their action is to prevent similar future occurrences and promote safe air travel for all persons.

The complaint which was filed on behalf of Sammy and co by their lawyers, Sustineri Attorneys has been copied to the Director-General of the Ghana Civil Aviation Authority (GCAA) and the CEO of Delta Air Lines Inc.

Below is the full complaint as filed: 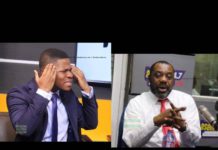