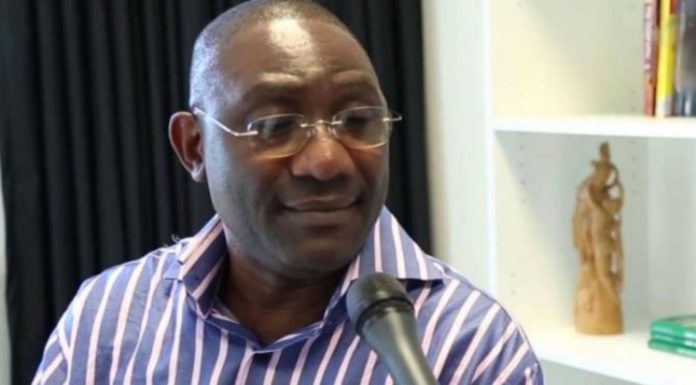 Aspiring National Chairman of the New Patriotic Party (NPP) is promising to set up an insurance company to generate revenue for the party.

The company to be named Patriotic Insurance Company is part of his plans to make the NPP financially stable in power and in opposition.

“NPP must be able to use its brand to create jobs and generate revenue so I have promised to set up Patriotic Insurance when elected as National Chairman,” he stated.

Aside this, the former Vice Chairman of NPP said he will bridge the gap between the party and the grassroots.

He indicated that, the grassroots of the ruling party across the country are disenchanted due to neglect at the national level.

Mr Crabbe said he was heartbroken when notable party members who contributed to winning power lamented about neglect.

Based on this backdrop, he has assured to ensure equitable distribution of ‘party cake’ to all party members across Ghana.

He appealed to NPP delegates to put their destiny into their own hands and vote massively for him to transport the party.

Meanwhile, a total of 46 aspirants have been cleared and are contesting for the various national executive positions of the party.

The elections will take place on July 16 and July 17 at the Accra Sports Stadium.