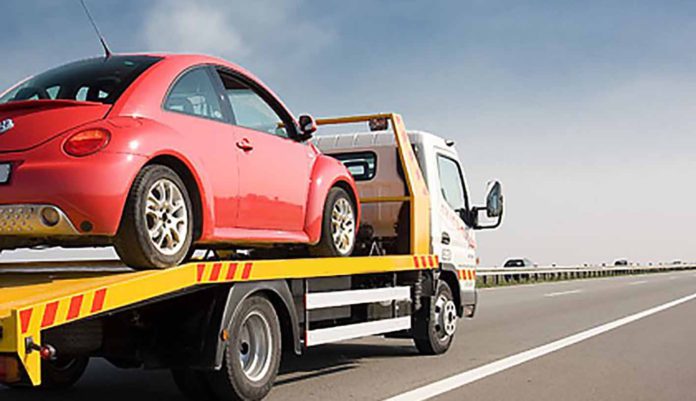 In Ghana, the issue of road accidents has been a very talked-about topic that as it goes away it happens again.

Road accidents have caused several needless deaths in this country.

According to the Motor Traffic and Transport Department (MTTD) division of the Ghana Police Service, a total of 1,250 people have died from road accidents from January to May this year which is higher than deaths caused by Covid-19.

Also, 1,309 people have sustained injuries at that same time representing a 26.72% increase from last year.

According to the National Road Safety Authority, the country loses about 1.7% of its Gross Domestic Products (GDP) every year to road collisions in addition to the loss of lives. This is not a problem, it is not an issue.

This is not a crisis, it is definitely an epidemic.

The major contributing factors of roads accidents in the country include the ever-recurring poor nature of roads, carelessness of road users, faulty vehicles, stressed driving, unskilled driving, inadequate road signs, overspeeding, drunkenness and parked vehicles along the road which is not talked about much.

A recent example is what happened on August 24, on the Gomoa Mpotoa stretch in the Central Region claiming one life and a two-year-old injured as a result of an abandoned vehicle on a major highway like the Accra-Cape Coast highway.

Various solutions have been proffered by our experts and employed by governments to stop this epidemic including education, the introduction of tougher laws and incentives but yet these have just not solved the menace of road carnage and the death numbers keep going up.

However, the Centre for Transport Security Dialogue (CETSED) believes that one solution to this epidemic that was vilified and dropped in the trashcan though it was carefully thought through to control this epidemic, is the road towing bill.

This bill, as it was introduced in 2017 by the National Road Safety Authority and the Ministry of Transport was given widespread rejection because of the stakeholders’ failure to organise proper education on the bill to the Ghanaian public.

As the carnage continues unstopped on our roads with many losing their lives needlessly, 11% of the recorded road accidents this year have been caused by faulty abandoned vehicles or wrongly parked vehicles on our major highways.

CETSED is of the highest view that this problem can be solved with the reintroduction of the abandoned road tow bill which when reintroduce must go with an extensive public education devoid of politics.

It is time to save lives and prevent these avoidable carnages on our roads, which is claiming more lives than the dreaded Covid-19!

Let Ghana be the winner