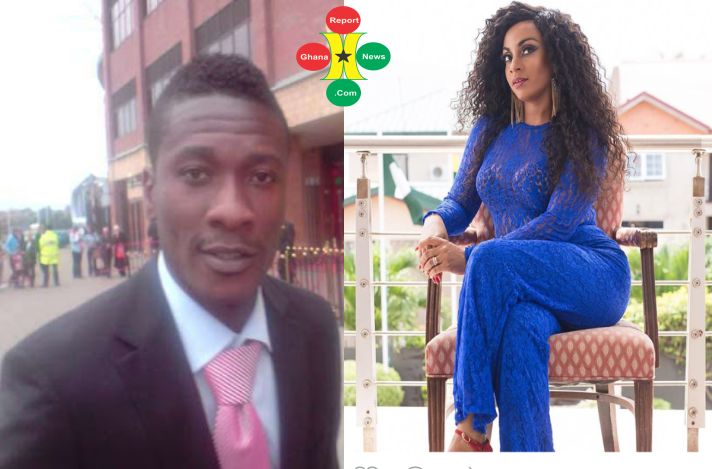 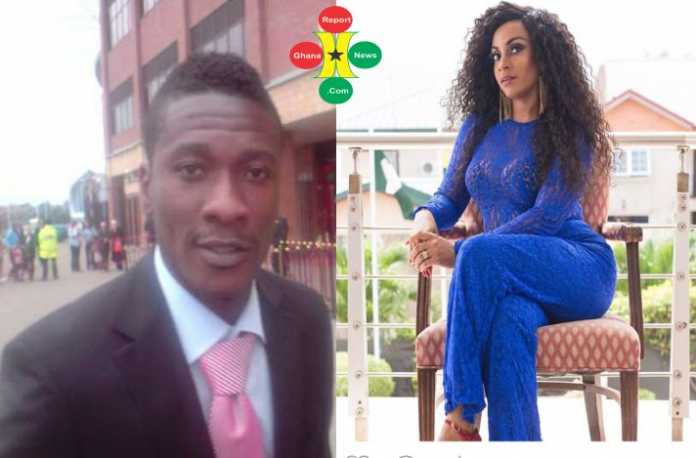 Details of the real reason behind Ghanaian footballer, Asamoah Gyan’s decision to divorce his wife, Gifty Gyan, are beginning to emerge.

Popular Ghanaian news portal, Ghanaweb, has attributed the divorce, which proceedings have commenced at the Divorce and Matrimonial Division of the High Court in Accra to the emergence of “another woman” in Gyan’s life.

READ ALSO: I’m not happy at Zylofon, I won’t renew my contract – Stonebwoy

Another reason the portal has alluded to was the alleged seizure of Gifty’s passport by the brother of Asamoah, Baffour Gyan.

The seizure, according to the reports, was to prevent Gifty from returning to Asamoah’s residence in the United Kingdom.

The “another woman” Gyan is accused of dating was allegedly mistaken in June this year for his wife at a grand opening of the footballer’s new sports bar located in Osu, Accra.

The same lady was said to have been mentioned as Asamoah Gyan’s wife when Emmanuel ‘Game Boy’ Tagoe, a boxer signed onto the footballer’s Baby Jet Promotions, fought his last bout in defence of his IBO World title this month.

READ ALSO: ESPN sports reporter reduces her boobs so she can be taken seriously [Photos]

The lady was also allegedly spotted in town with the footballer when he came to Ghana recently for his summer vacation.

When rumours were rife this year about a possible love-affair between Gyan and the said woman who has been identified as Nina Atala, the businesswoman denied the allegations.

She explained that her relationship with Gyan was purely professional as she owns a property that housed one of Gyan’s companies.

But checks have revealed that the relationship between the business woman and Asamoah Gyan transcends beyond ‘landlord- tenant’ relationship.

It is alleged that the two are currently courting and are set to marry after his divorce to his current wife Gifty Gyan.

In what can be considered to the remote cause of the current happenings, Asamoah Gyan has denied fathering the three children he has with Gifty.

The footballer has, therefore, demanded a DNA test on all three to ascertain to be sure of their paternity.

Although Gyan has had a ‘scandal-laden’ career, especially when he recently admitted to having cheated on his wife by sleeping with Sarah Kwablah, he has successfully shielded his wife and three children from the public eye and media scrutiny.

Gyan and Gifty have been together since 2003 and got married in 2013 after their second child was born.

Watch out for this spectacle as it unfolds as Adomonline.com will bring you every hidden detail of what is set to be a real drama.