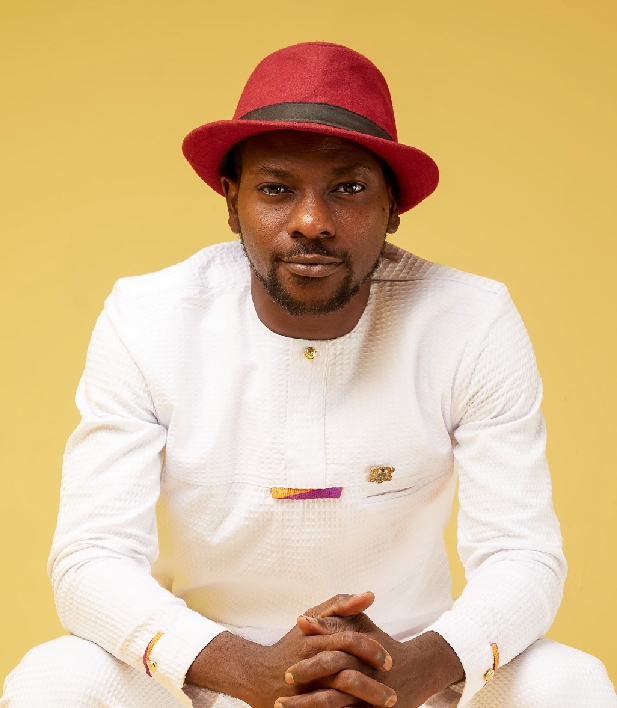 The art director said this on Joy News‘ 321 Live, while speaking to host Ike on the importance of the three main stages in video production being ‘pre-production’, ‘production’ and ‘post-production’.

According to Kojo Hilton, crew members do not make time to plan properly before going out to shoot music videos hence affecting the quality of the music videos they shoot.

He also said it will be hard for Ghanaian music videos to reach the required standard of quality music videos if producers and crew members do not hold in high esteem the concept and principles of planning.

Mr Hilton disclosed that video producers do not make the deliberate effort of consulting professionals and even if they do, the few who approach him try to exploit him.

The art director recounted several occasions where he went on location, scouting with some of these directors and came up with storyboards as to how the whole storyline of the music video would appear but they were shot without his knowledge and involvement.

According to him, although the client is entitled to see what a storyboard looks like in order to be conversant with the music video scenes, it doesn’t give them the right to shun the brain behind the storyboard and proceed to shoot the music video without their permission and participation. 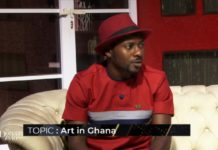 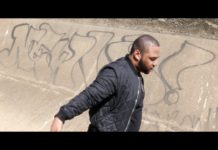