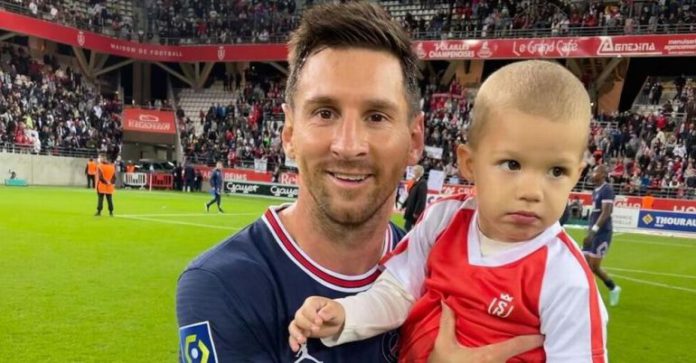 Lionel Messi on Sunday made his debut for Paris Saint-Germain after coming off the bench midway through the second half.

Messi replaced his friend and former Barcelona teammate Neymar in the 66th minute and they shared a hug.

After years of glory for Messi at the 99,000-capacity Camp Nou stadium in Barcelona, the record six-time Ballon d’Or winner and four-time Champions League victor made his first PSG appearance at the modest 20,000-seater Stade Auguste Delaune.

The Argentine superstar joined PSG on a free transfer from Barcelona this summer.

Mbappe headed in Angel Di Maria’s cross in the 15th minute and then turned in Achraf Hakimi’s cross in the 63rd for his 135th goal since joining PSG in 2017.

However, one of the funnier moments after the game was when the Reims players asked the Argentine star to pose for pictures with their children.

PSG maintained their perfect record this season to stay top of the standings with a maximum 12 points. 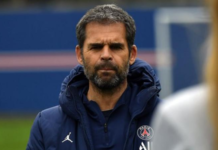 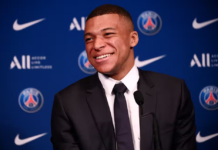 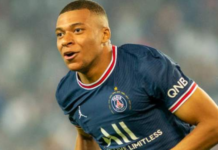 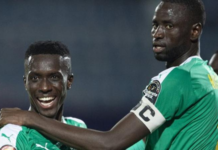 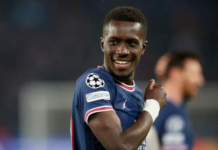 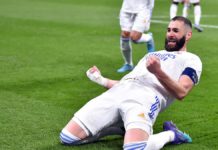