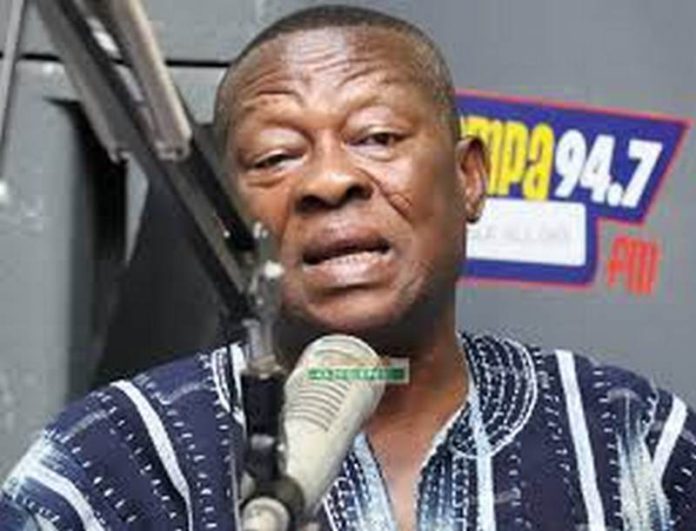 Former National Organiser of the National Democratic Congress (NDC), Yaw Boateng Gyan, says the government should speak up if it really wants Ghanaians to vote for Metropolitan, Municipal and District Assemblies (MMDCE’s) and stop covering up with the referendum.

To him, the government is using a smart way to control everything in the country, noting that the trend of politics now is “winner- takes-all” politics.

“They are creating the impression that the president is giving his power to appoint to Ghanaians but the truth really is they just want everything to be controlled by them. If they want us to vote for MMDCE’s then there is no need for a referendum they should just be truthful to Ghanaians and say so,” he told Accra-based Okay FM, monitored by Adomonline.com.

SEE THIS: Gov’t to deal with Volta secessionist – Oppong Nkrumah

“When a president comes from a particular political party everything from the parliamentary level, local level to the heads of institutions and security agencies should be from that political party. That is the trend now ‘winner-takes-all’,” he said.

He further noted that the repercussions of the referendum would be great if Ghanaians are not educated to vote ‘No.’

READ ALSO: Parliament suspends sitting for one hour due to lack of quorum

“See what recently happened at Ayawaso because of constituency elections. See what happens when we even vote for the Members of Parliament because of political parties, so you can imagine what will happen if we add MMDCE elections?” he added.