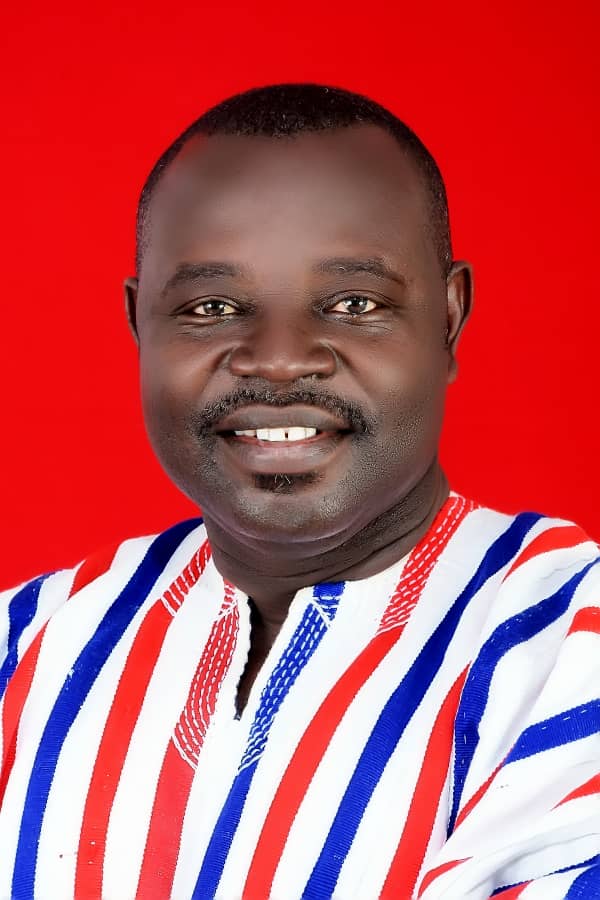 Below is a rejoinder to a story we carried under the headline, Abirem NPP in turmoil for strange, undemocratic reasons”.

The rejoinder, which emanates from the Research/Elections and the Communications Team of the Abirem Constituency of the New Patriotic Party is published below unedited.

The attention of the Research/Elections and the Communications Team of the Abirem Constituency has been drawn to the recent publications by Adomonline and some other media portals by an illegal group calling itself as “Concerned Polling Station Executives of Abirem Constituency” of the New Patriotic Party on April 15, 2020 with the caption “Abirem NPP in turmoil for strange, undemocratic reasons” alleging that Abirem Constituency is not safe for victory in elections 2020.

The Abirem Constituency party wishes to state categorically and unequivocally that the assertion by the said group is fallacious, highly untrue, fabricated, misleading, and factually inaccurate, lacks credibility and infantile concocted story. We call on the National, Regional and the Constituency party to disregard and treat the said publication with the contempt it deserves.

The behaviour of this unscrupulous group which sort to undermine the integrity of the National Vetting Committee and that of the Constituency Executive Committee is unfortunate and has nothing good to offer to the fortunes of the party. As a matter of fact, these disgruntled political contractors whose main enterprise has unexpectedly been shot down have decided to throw tantrums against the party.

The suspended and subsequently disqualified aspirants namely Daniel Afrifa and Frank Mireku whose supporters are misbehaving, peddling falsehood and chastising the political hierarchy and leadership of the NPP have now seen reason in the decision of the constituency executive committee of their suspension and their subsequent disqualification by the national vetting committee chaired by Lawyer Nana Obiri Boahen, the Deputy General Secretary of NPP have now gone back to the constituency executives to pick up their suspension letters which hitherto, was rejected  by same.

The Hon John Osei Frimpong’s achievements in the first (four year) term have been unprecedented in the political annals of the Abirem constituency. It is under his tenure that Abirem has witnessed unsurpassed peace and unity among the MP, the DCE and the party. This unfeigned unity has yielded unparalled and unprecedented development in the constituency.

It is worthwhile to state without any shred of doubt that this illegal group fabricated, falsified and fraudulently procured signatures of unsuspecting polling station executives to file their petition against their disqualification. The polling station executives whose signatures were fraudulently acquired are considering taking legal action against the perpetrators of this unpardonable crime to serve as a deterrent to others.

The party is currently more formidable, resolute and poised for victory to enhance its fortunes which moved from a little over 2000 votes’ difference between the NPP and NDC in 2012 general elections to 7000 votes’ difference in 2016 general elections. It is therefore certain that as every community has benefited from the numerous projects and policies rolled out by H.E. Nana Addo Dankwa Akuffo – Addo and the indefatigable Member of Parliament, Hon John Osei Frimpong, we are confident and optimistic to achieve our 70% target of total votes in election 2020.

In conclusion, this unguided cacophony presented with impunity by the said group must be disregarded and treated with the contempt it deserves.