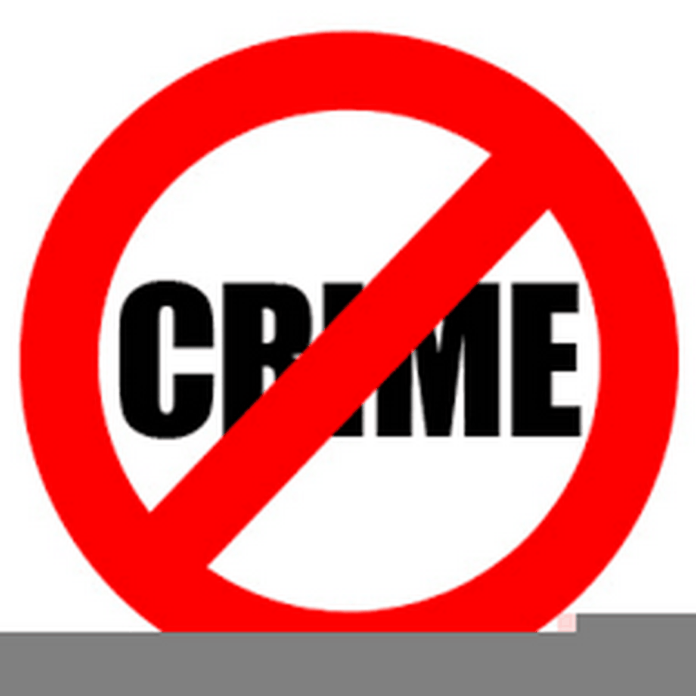 Chikaodinaka Nwankpa, a former Drexel University professor in Philadelphia, accused of spending federal grant money on strippers and made other ‘improper purchases’ has officially been arrested and is set to appear in court.

NDC has promised to behave in my region – Wontumi brags

The Nigerian professor was last week arrested and charged with two counts of felony theft for allegedly stealing $185,000 in research grant funds, according to a release by the Philadelphia District Attorney’s Office.

The arrest comes three months after he was accused of using the money on “adult entertainment venues and sports bars, meals, and iTunes purchases.”

At that time, Nwankpa, who was the head of the Department of Electrical and Computer Engineering was placed on administrative leave after an investigation began. The professor later resigned and repaid $53,328 to Drexel, prosecutors said in October.

He has now been charged with one count of theft by unlawful taking and theft by deception, both felonies, the release states.

The alleged purchases were discovered after a university audit showed multiple unauthorized and “no receipt” purchases between 2010 and 2017, which he submitted for reimbursement using grant funds, according to the release.

More than $96,000 were spent at adult entertainment venues and sports bars, according to the DA’s office. Another approximately $89,000 were spent on iTunes purchases, the release states.

“Mr Nwankpa inappropriately and criminally diverted tens of thousands of dollars that were allocated for research purposes toward his own private enjoyment. He betrayed Drexel University and tuition-paying students he was paid to educate,” Krasner said.

Drexel spokeswoman Niki Gianakaris told CNN: “Drexel takes allegations of unethical or unlawful business conduct on the part of any members of the University community very seriously. The University initially reported this situation to the US Attorney’s Office and has worked cooperatively with federal and state investigations into the matter.”

The professor was taken into custody but was released soon after he paid his $25,000 bail and surrendered his passport. A preliminary hearing for his case is scheduled on January 29, 2020.