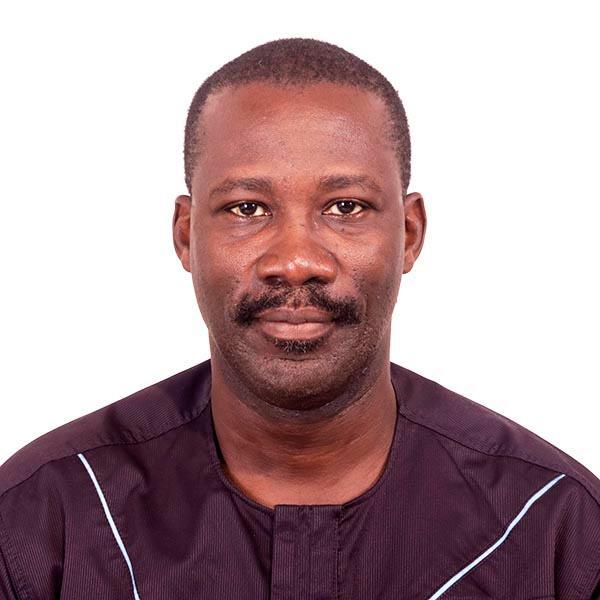 Even before President Nana Akufo-Addo could name his ministers for his second term as president, a very nasty machination has reared its ugly head at the Bulk Oil Storage and Transportation Company (BOST).

In fact, so nasty is the string-pulling that, BOST risks courting the many negative media attention that characterized it in Nana Addo’s early days of his first term presidency.

And here, I am referring to the issues of fuel contamination and its attendant headache that came with it for the president as well as the negative press.

There must be something fundamentally wrong with Ghana if the people who deliver so excellently on the quiet continue to pay the prize for not joining the noise-making bandwagon.

Unfortunately, that is gradually becoming the case at BOST as the ugly string-pulling may cost one of the men who has held that very important organization together from its recent turbulent past.

I am referring to the many moves being made by some faceless persons who are making moves to force the president’s hands to replace Edwin Provencal as Managing Director of BOST.

Recent media publications have pointed to false claims that the President has replaced the BOST MD without any evidence to support such publications.

Granted that the President has the soul prerogative to appoint and disappoint but these string-pulling at BOST has the tendency to get the president to make an appointment that can erode the gains made at BOST in the last few months.

Mr Provencal took over BOST from his predecessor, George Mensah Okley, a man who himself suffered from many internal machinations.

Many of the wrangling that proceeded Mr Provencal’s appointment as BOST MD may not be known to the President but there exists a cabal at BOST that boasts of being kingmakers and any attempt to appoint a fourth MD for this strategic national asset in less than five years will only go to strengthen this thinking, as well as embolden such people.

If for nothing at all, the peace BOST has enjoyed under Mr Provencal is enough testimony of his excellent delivery at BOST.

If the names being peddled in the media as possible replacement for Mr Provencal are anything to believe, I will encourage the President to pause for a moment for some more background checks.

BOST can’t relapse considering the recent gains it made under Mr Provencal not to talk of appointing an MD that has over the years proved not to be a unifier.

In my next write-up, I promise to name those pulling the strings as well as release supporting documents that confirm that certain characters within BOST deserve to be taken far away from the organization and not be glorified with appointments.