A pregnant nurse who died of coronavirus lost dad to the killer disease just two weeks ago, family said.

Mary Agyeiwaa Agyapong, 28, who worked as a nurse on a general ward at Luton and Dunstable University Hospital for five years, died on Sunday.

Her baby daughter was delivered successfully by caesarean section and is doing well, according to the hospital – although it is not clear whether she has also tested positive for the disease.

Now it has been claimed by a family member that the nurse’s father, Stephen, also lost his battle to the virus just weeks ago.

According to the nurse’s brother, Charles Agyapong, the situation was “very sad” and a “hard time” for the family. 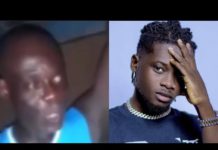 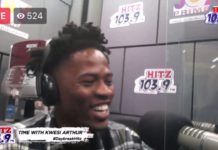 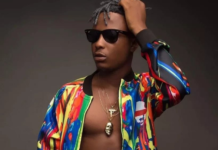