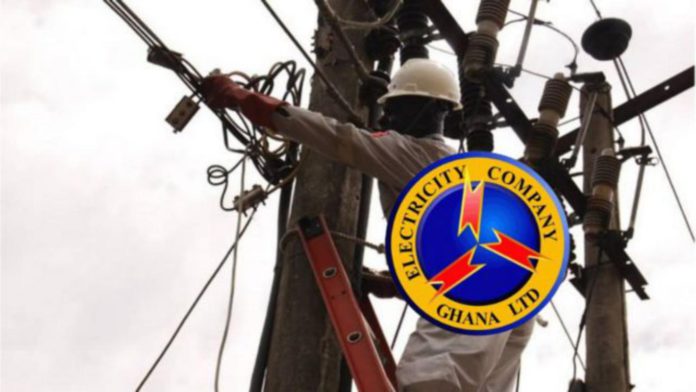 The Electricity Company of Ghana (ECG) has disconnected Obaa’s Golden Plaza, a hotel operating at New Abirem in the Birim North District of the Eastern Region for engaging in illegal connection.

The Company disconnected power supply to the facility after detecting an illegal meter by-pass last Thursday following a surveillance of the hotel by the Loss Control Unit.

Obaa’s Plaze, has, therefore, been surcharged with an amount of GHø58,544.41, being the cost of energy recovered from the illegal connection, while it is expected to settle all its indebtedness to the Company before being re-connected, which is GHø546,268.18.

The discovery of the illegal connection came a day after the Company had extended a one-month moratorium to its customers who have indulged in any form of illegal activities to own up and visit the ECG offices for amicable settlement to avoid prosecution.

The General Manager of Eastern Region ECG, Ing. Michael Baah, who made this known in Koforidua on Monday, said the Company will not relent in its efforts to chase individuals and organisations that have engaged in illegal connection in the region.

According to him, the Revenue Protection Unit in the Region, has the mandate to inspect all meters in the region to expose illegal power consumers for naming and shaming as was stipulated in the Moratorium.

“This should serve as a warning to all those who have indulged in any form of illegality. We are coming for you. There is no way you can escape our radar, and once you are arrested, we will hand you over to the law enforcement agencies for prosecution,” he added.