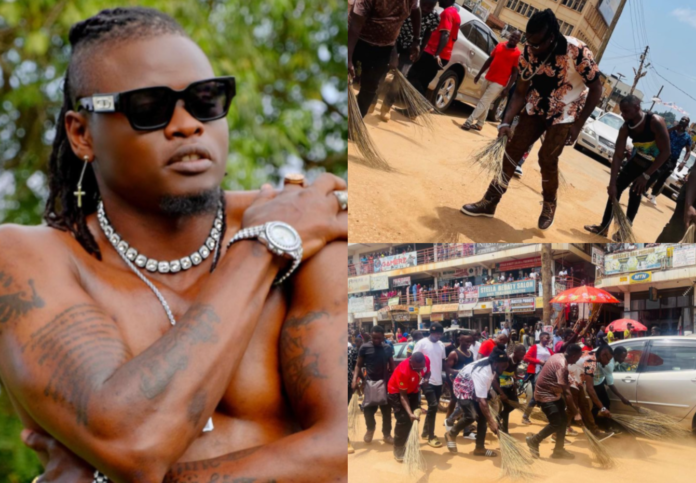 Popular Ugandan singer, Pallaso, has been forced to sweep the streets of Masaka City and apologize to his fans after he turned up late for a music show on Monday night, February 14.

After many hours of waiting for him to hit the stage in vain, fans got out of hand and started a huge fight. He later surfaced and staged a good performance but his fans’ anger has forced him to apologize by sweeping a number of streets in Masaka City.

On top of that, the singer took to his Instagram page to ask for forgiveness: “To all my fans in Masaka, I sincerely apologize for making it late for the show last night. I understand why you ran out of patience and the situation went out of hand. It was my fault and I am truly sorry,” he wrote.

“I have swept a few streets with my friends downtown Masaka today to remind you that I am your son and you mean the world to me. I can’t be anything without you. I hope my apology will bring you closer to me. I am so sorry for hurting you. Forgive me please,” he added.

A post shared by King Of The East (@pallasomusic)

A post shared by King Of The East (@pallasomusic)

Pallaso is one of the hottest stars in the Ugandan music industry. He’s been crowned the male Artiste of the Year in a number of awards he was nominated for. 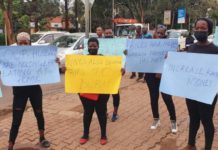 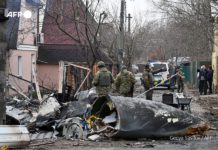 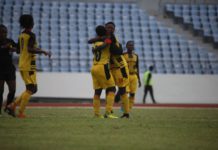