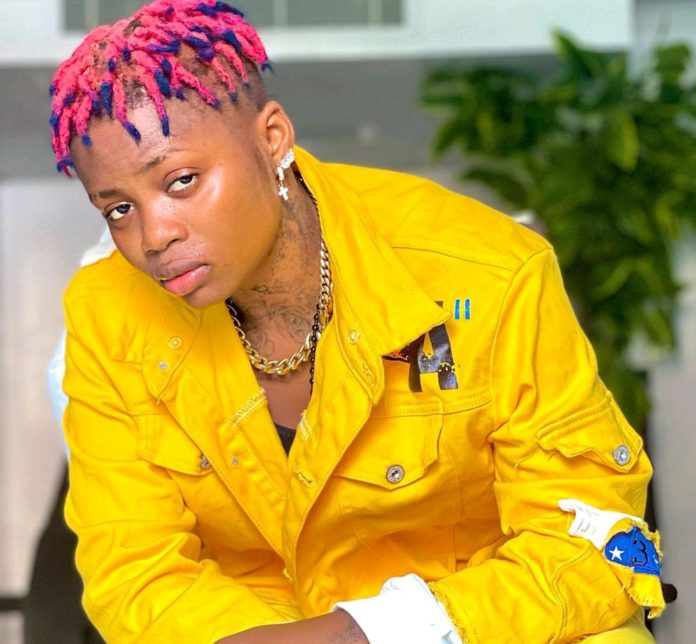 The ‘social media celebrity’ was captured on over 30 different tapes self-stimulating her private parts.

It is alleged that she took the videos during the lockdown period when she had not tasted fame, and sold them for as low as N5,000 (GHS 94).

However, nemesis has caught up with her as some of her clients have released the videos to destroy her reputation.

Reacting to the saga in an emotional video, she admitted being the person in the x-rated videos, but denied ever selling them to clients.

Black Chully maintains that the videos have since been drafted, adding she has no idea how they got into public domain.

Additionally, Black Chully said she is still being blackmailed, but she has to pretend to be fine just to save her image.